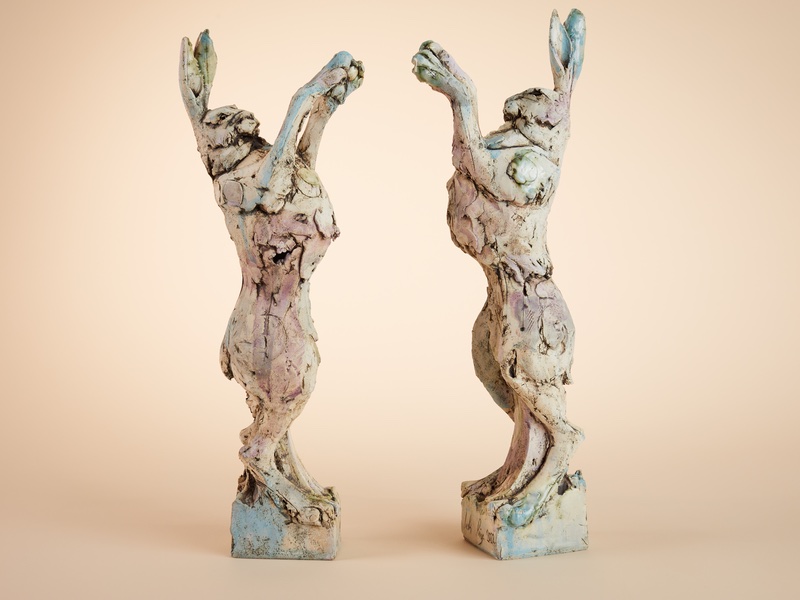 Lush has awarded two young UK scientists £10,000 each for their work in animal testing alternatives, including a project focused on 3D printing human tissue.

It recognises those who are removing animals from safety testing and working towards higher levels of public safety.

"These awards are important because they show young scientists that there is another way of thinking about product safety testing that is gaining increasing traction around the world," Rob Harrison, Lush Prize Director, told Cosmetics Business.

"One of the UK scientists was recognised for their work in 3D printing with human cells and the other for predictive computer modelling of chemical toxicity." 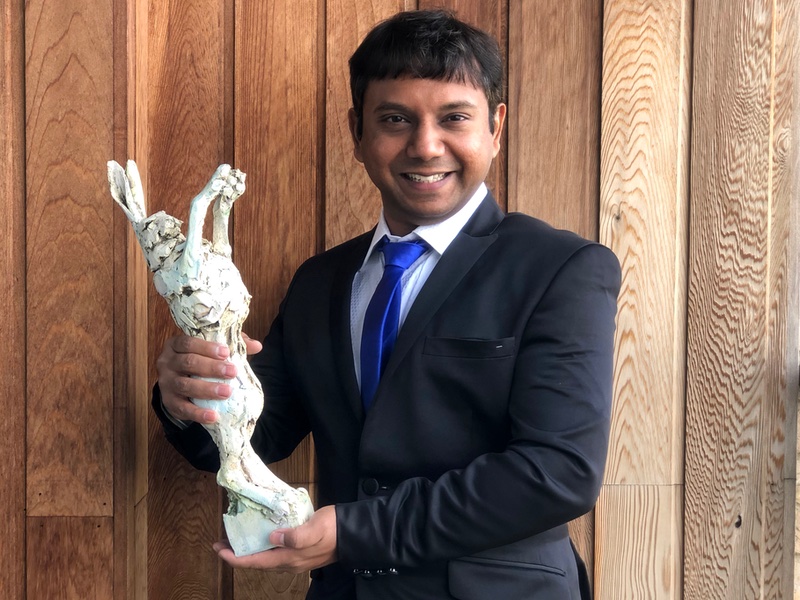 Among the UK winners were Dr Sudeep Joshi, a scientist at The Francis Crick Institute and King’s College London.

His project aims to print human tissues, also known as 3D bioprinting, which can be used in the safety testing of drugs and other chemicals instead of animals.

The 3D printing system will resemble a liquid ‘piping’ set up, which can assemble the blocks of tissue that contain all the relevant cells and components needed.

Dr Arthur de Carvalho e Silva, a scientist at the University of Birmingham, was the other UK winner.

His project will investigate the toxicity of substances known as perfluorochemicals – a chemical that humans are constantly exposed to and which is found in the food chain.

The other Young Researcher winners were from the US, Netherlands and Brazil.

Each was awarded £10,000 to fund their careers focused on an animal-test free future.

Mark Constantine, Co-Founder of Lush, said: “It shows our commitment to helping and supporting science to move on.”

What is The Lush Prize with Ethical Consumer Research Association?

The Lush Prize started in 2012 in collaboration with campaign research group Ethical Consumer.

It is a £250,000 biennial fund to support the replacement of animals in safety testing.

Lush Prize is now in its tenth year.

What else is new with Lush?

The ethical beauty company has continued its UK expansion this year.

It has established its manufacturing and distribution hub with two new warehouse units in Poole, southern England.

One is focused on warehousing and production, producing colour formulation for the brand’s global manufacturing sites.