Why Deciem is phasing out these 4 beauty brands

On the day Deciem celebrated its 9th year in business, the beauty house called time on four of its brands 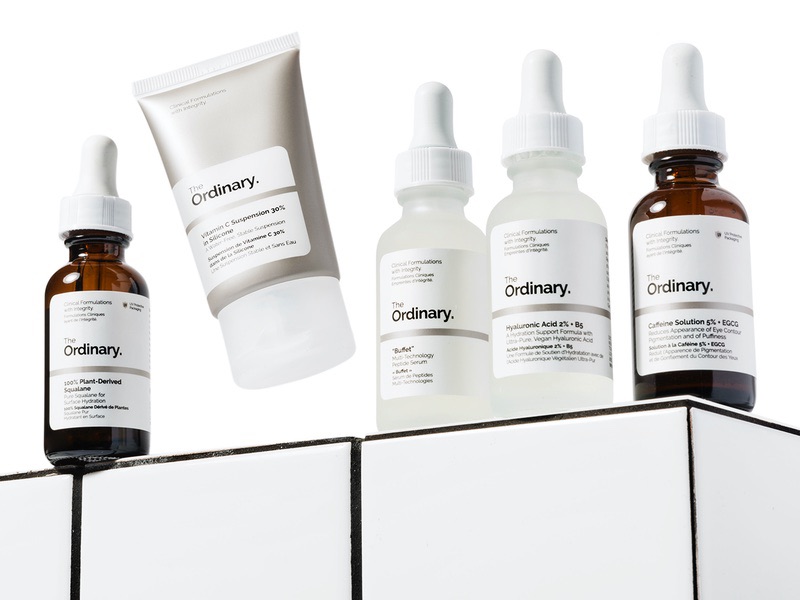 The Ordinary will continue to trade as part of the business

In what is usually a time of celebration, for Deciem’s ninth anniversary, the beauty house has called time on four of its brands.

Brands facing the chop include HIF, Hylamide, Abnomaly and The Chemistry Brand.

NIOD and The Ordinary, the brand most well-known under the Deciem umbrella, will continue to trade.

Products will be available to buy until all stock has been cleared.

In a statement shared on Deciem’s social media, the brand said that it would be “refocusing” its attention on “science-first functional skincare”.

“This new approach will power us to do more of what you love, while allowing us the space to innovate with new brands in the future,” it added.

ELC first invested in the Canadian business in 2017 and announced a gradual takeover of the business in February last year.

The New York-based business then increased its stake from 29% to 76% in May 2021, and will take complete ownership of the business by 2024.

The deal is said to be ELC’s biggest acquisition to date.

Cosmetics Business has reached out to Deciem for further comments on the decision.

Deciem’s The Ordinary has not just been one of the company’s most successful beauty brands, but also the world’s.

In June last year, the brand was crowned the most searched-for skin care brand worldwide by comparison website Skincare Hero. 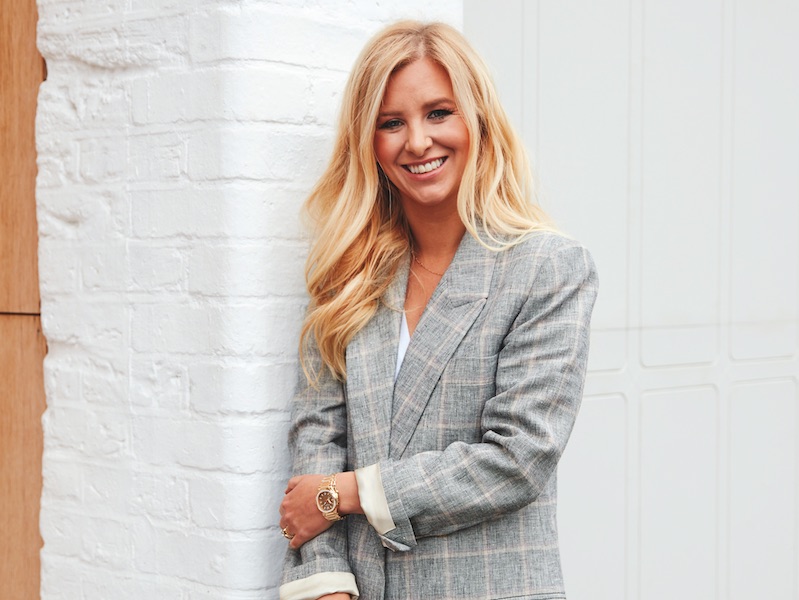 As well as its affordable price point and hard-working ingredients list, celebrity fans such as Kim Kardashian and UK TV personality Holly Willoughby have helped to raise the brand’s profile.

Buy now, pay later service Clearpay also revealed that four of The Ordinary’s products were among the top 25 beauty products bought by Brits in 2020.

Its Hyaluronic Acid 2% + B5 Hydration Support Formula was the most popular in fourth place.