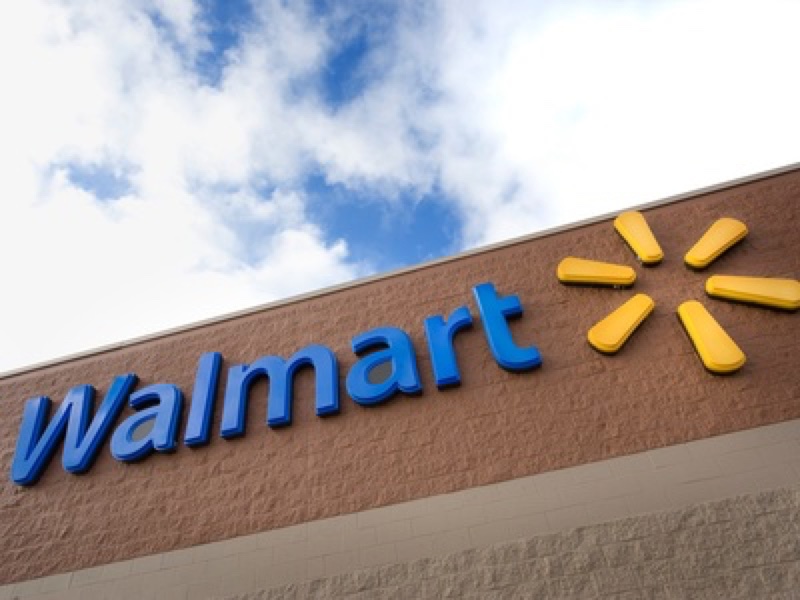 US retail giant Walmart has announced plans to create approximately 10,000 retail jobs through the opening of 59 new, expanded and relocated Walmart and Sam’s Club stores, and e-commerce services.

In addition, the retailer plans to create 24,000 construction jobs as a result of the store openings and remodelling.

Dan Bartlett, Walmart Executive Vice President for Corporate Affairs, said: “With a presence in thousands of communities and a vast supplier network, we know we play an important role in supporting and creating American jobs.”

New and existing frontline associates are also set to benefit from further training, with Walmart planning to open 160 new training academies by July.

More than 225,000 members of staff will receive up to six weeks of training before graduating from the academies this year.

Walmart’s announcement came at the same time as the retailer confirmed its plan to plough $6.8bn into its US presence over the next fiscal year.

Plans include construction and remodelling of stores, clubs and distribution centres, as well as expansion of online services including the Online Grocery Pickup.