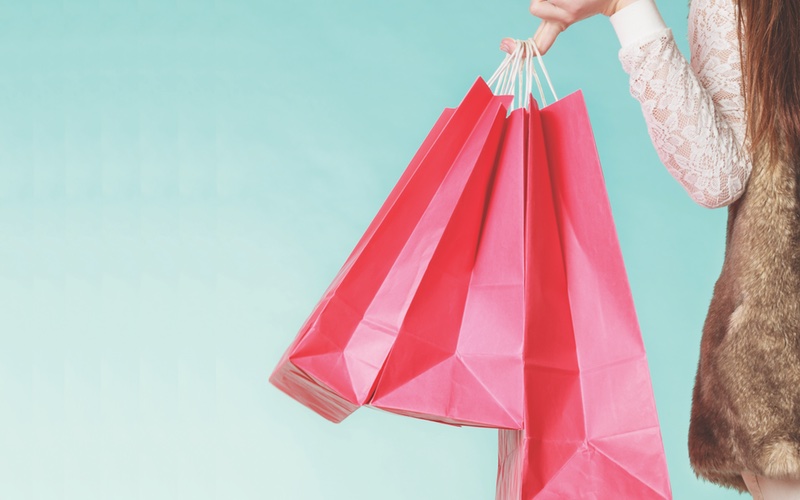 Nielsen, a global information tracking company, has found that UK households spent more than £4.9bn at bargain stores such as Poundland, B&M and Home Bargains in the last year. The figure is 17% more than the previous year.

Mike Watkins, Nielsen’s UK Head of Retailer and Business Insight, said that first-time visitors to stores and the trend for buying a greater variety of products are the two main factors driving the increase in spend.

Health and beauty is among the most popular categories shopped, alongside household, packaged grocery and confectionery.

According to Nielsen's Homescan data, roughly 31% of the increased annual amount spent at bargain stores came from people choosing to spend elsewhere rather than in traditional supermarkets and health and beauty retailers.

Watkins said: "Historically, shoppers visited them [bargain stores] for household goods and other general merchandise – the type of ‘safe’ non-perishable categories that new shoppers initially limit their repertoire to."

However, he identified fruit and vegetables as the biggest growth area. Watkins added: "People are starting to visit for their regular grocery staples and more experienced bargain store shoppers are becoming interested in adding fresh produce to their repertoire.

"This is similar to what we saw some years ago with Aldi and Lidl who initially attracted shoppers with special buys for non-food items and low prices on groceries.”