Effective immediately, Nigel Darwin will take the position of CEO in the wake of Mascolo’s death at the end of 2017 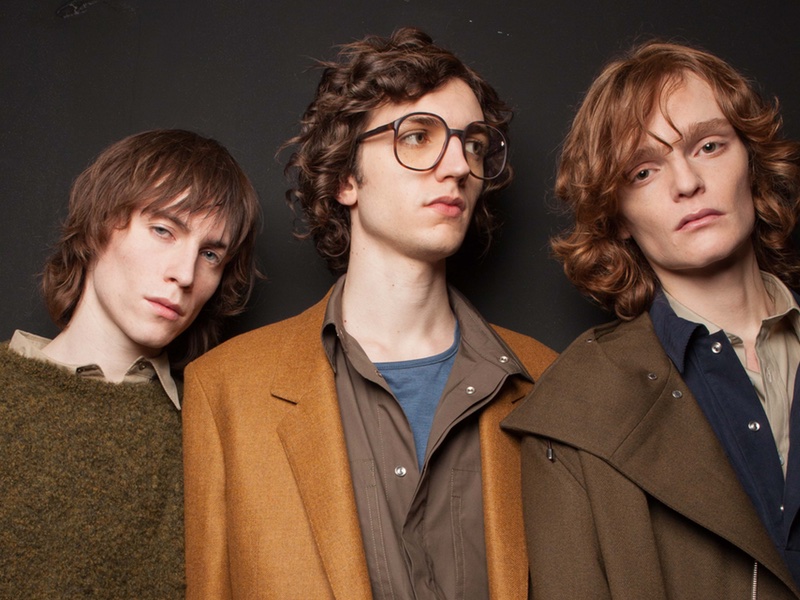 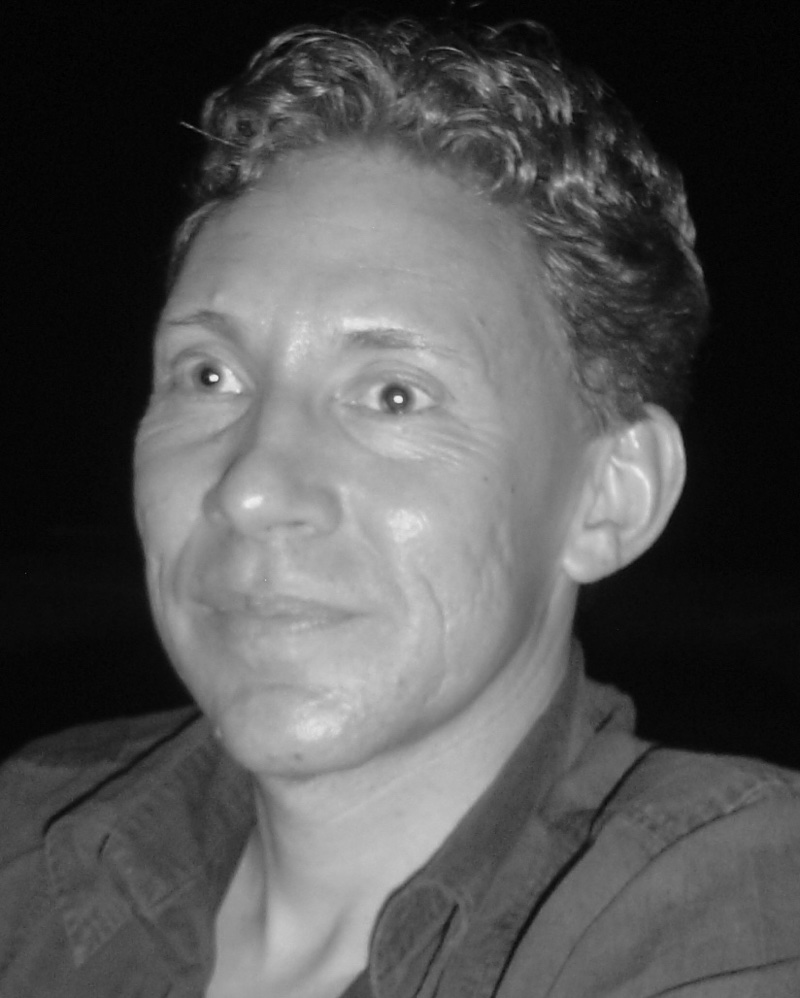 Salon and hair care brand Toni&Guy has named its successor to Giuseppe ‘Toni’ Mascolo after his passing in December 2017.

The 75-year old Naples-born hairdresser moved to London with his family in the 1950s and established his first salon in Clapham, south London, in 1963 with his younger brother ‘Guy’.

Trusted with taking the reigns as CEO is Cambridge graduate Nigel Darwin, who brings with him 20 years’ experience in the consumer sector, specifically in beauty, wellness and fashion.

He formerly served as CEO for wellness brand ESPA and as Coach’s President for Europe.

In the new role, he will lead Toni&Guy’s teams to strengthen its salon presence and product line label.m.

Commenting on the appointment Pauline Mascolo, Sacha Mascolo-Tarbuck and Christian Mascolo said: “After a thorough and rigorous search process, we are delighted that Nigel has agreed to join Toni&Guy and [we] look forward to working with him.”

Darwin added: “I am honoured to have been asked to lead the Toni&Guy business, which is the voice of unrivalled excellence within hairdressing.

“I look forward to working closely with the Mascolo family, our teams and partners to build on this fantastic foundation — and to honour Toni Mascolo’s vision and legacy by writing the next chapter.”