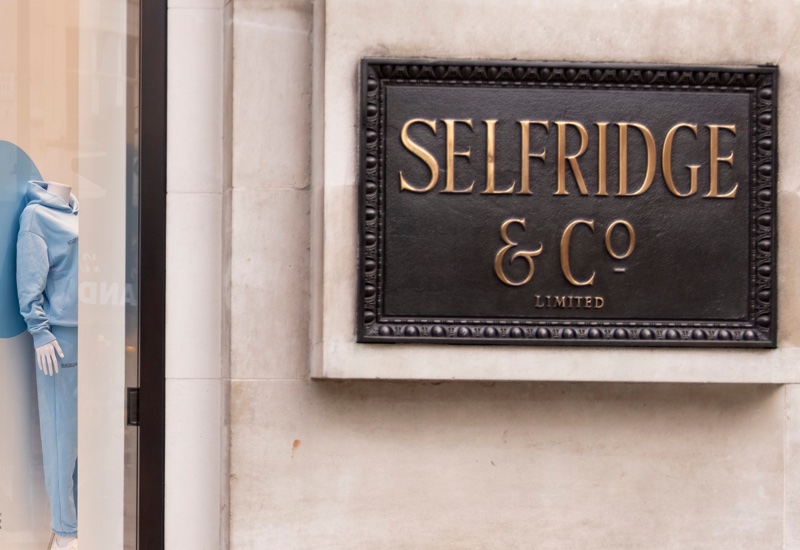 The billionaire family owners of Selfridges have kicked off the auction for the luxury retailer with a £4bn price tag.

The Canadian Weston dynasty has appointed advisors from Credit Suisse to oversee the auction, who are reportedly intending to send out sale documents to potential buyers in coming weeks.

Assets for sale include UK stores in London, Manchester and Birmingham, as well as Brown Thomas and Arnotts in Ireland and De Bijenkorf in the Netherlands.

The sale could be completed by the end of the year.

The Westons first raised the possibility of a sale of their European department store assets last month, following the death of patriarch W. Galen Weston, who died earlier this year, having remained at Selfridges’ helm until 2019.

He was succeeded by Alannah Weston as Chairman.

The luxury store was founded in 1980 by Harry Gordon Selfridge and the Selfridges group has been controlled by the Weston family since 2003.

2023 trends: What's in store for physical beauty retail
Simihaze Beauty expands into London with Selfridges pop-up
Update: Superdrug, Space NK and The Perfume Shop latest retailers closing for Queen's funeral
Selfridges, Liberty London and Molton Brown close stores in tribute to Queen Elizabeth
Selfridges vows 45% of transactions will come from circular products by 2030
Is the owner of Harrods buying rival Selfridges?
Cosmetics Business reveals the 5 latest colour cosmetics trends of 2021 in new report
Hourglass and Selfridges eye up sustainable future with pop-up eyeshadow bar
Selfridges on market for £4bn – but who’s buying?
Retail tycoon behind Selfridges and Primark, W. Galen Weston, dies at 80
Open for business: Britain’s beauty retailers welcome back shoppers
'We could see the death of the department store': Retailers must stop living in the past to save the future of the high street
Selfridges names Andrew Keith as new boss
How to thrive in a recession, according to the brand founders that launched in the 2008 financial crash