Sephora set for UK return? Everything we know about the about the rumoured London store

The LVMH-owned business first attempted to enter the UK market in 2000 with a store opening at the Bluewater shopping centre in Kent, but would go on to shutter its entire British portfolio only five years later 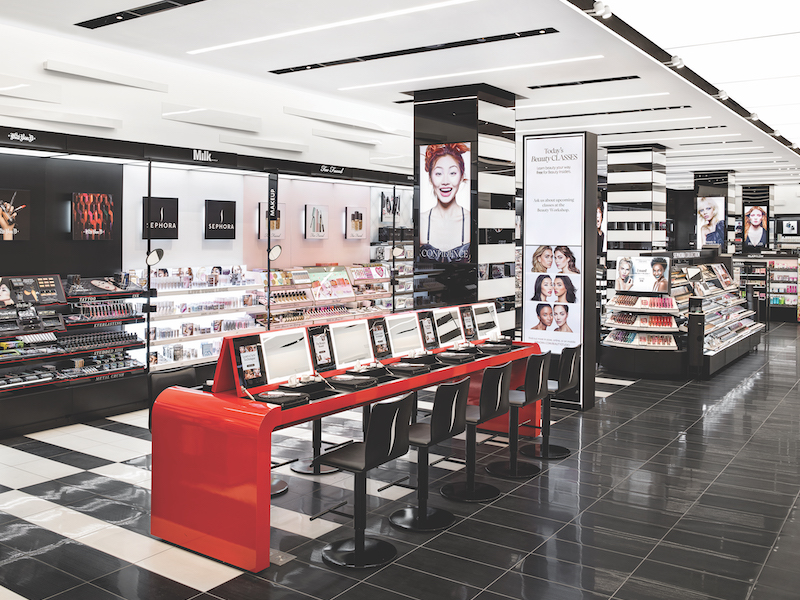 Sephora was first launched in Paris in August 1970

Sephora is rumoured to be returning to the UK with the opening of a new London store, after it failed to gain a foothold in the British market over 20 years ago.

The Australian shopping centre chain previously found itself at the centre of similar speculation in 2016, after rumours emerged that Sephora was planning to open a UK store at one of its locations that year.

Westfield told Cosmetics Business at the time that the UK Sephora store rumours were "not confirmed".