Sephora is coming to the UK: 'We're a perfect fit for the British consumer'

Here's everything you need to know about the beauty retailer's big move into Britain, from brand exclusives to the London store design and what it means for Feelunique 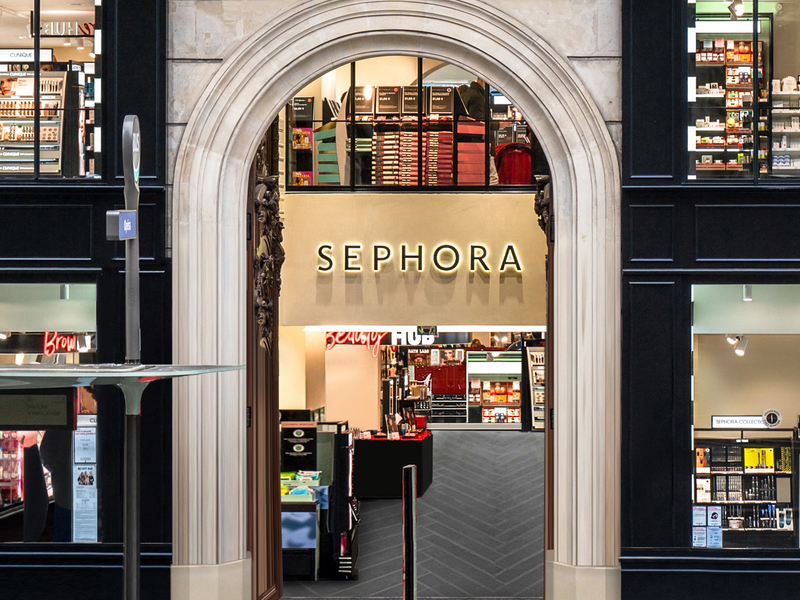 Sephora is officially returning to the UK, following years of rumours and speculation.

After the acquisition of Feelunique, the British online beauty player, in 2021, eage-eyed consumers may have spotted details signalling Sephora's long-awaited return. Vacancies for London-based sales consultants began to emerge, as did a private @SephoraUK Instagram account, and sephora.co.uk was redirected to feelunique.com – indicating the overlap between the two companies.

However, Sephora's return is not what many may expect, a cautious approach is the priority. On 17 October, in time for the critical holiday season, Sephora will officially absorb Feelunique, and sephora.co.uk will go live along with a shopping app.

The London store will then open in Spring 2023, followed by a slow rollout across the UK. Feelunique's Jersey and Guernsey bricks-and-mortar outlets are likely to be redesigned and become the first among Sephora's non-London locations. The move into Channel Islands is said to be an homage to both Feelunique's and Sephora's smalltown origins.

But British retail is "not for the faint hearted", Sylvie Moreau, President of Sephora Europe and the Middle East, tells Cosmetics Business at Sephora HQ. "The UK has some of the most ...