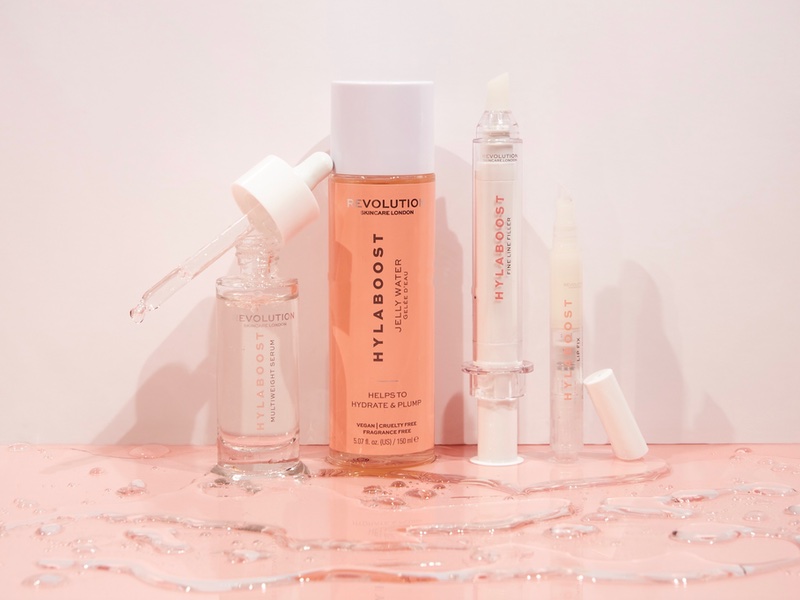 Two senior Revolution Beauty Group members are stepping back from their roles until an investigation into the group's accounts is conducted.

Executive Chairman Tim Allsworth and CEO Adam Minto have agreed to temporarily ‘step away’ from their positions at the company until the probe into auditing failures is complete.

Trading in the British skin care and make-up brand’s shares was suspended on 1 September after the company missed releasing final results for the year ended 28 February.

The company said its failure to release FY2022 results was due to accounting issues, which prompted the group’s auditor BDO to order a probe in August.

Revolution Beauty said the decision for Allsworth and Minto to step away was a voluntary agreement, and not a result of any matter arising from the independent investigation.

Both will remain directors of the group.

Bob Holt OBE has been appointed interim CEO by the fast beauty retailer. He will report directly to the group board.

Revolution told investors that it needed 'an operational leader that can devote their full time and attention to managing the group's business and lead the ongoing discussions with the group's stakeholders'.

Cosmetics Business has reached out to Revolution Beauty Group for comment.

The company has also faced accusations from indie beauty brand Pink Honey UK of ripping off its brow product.