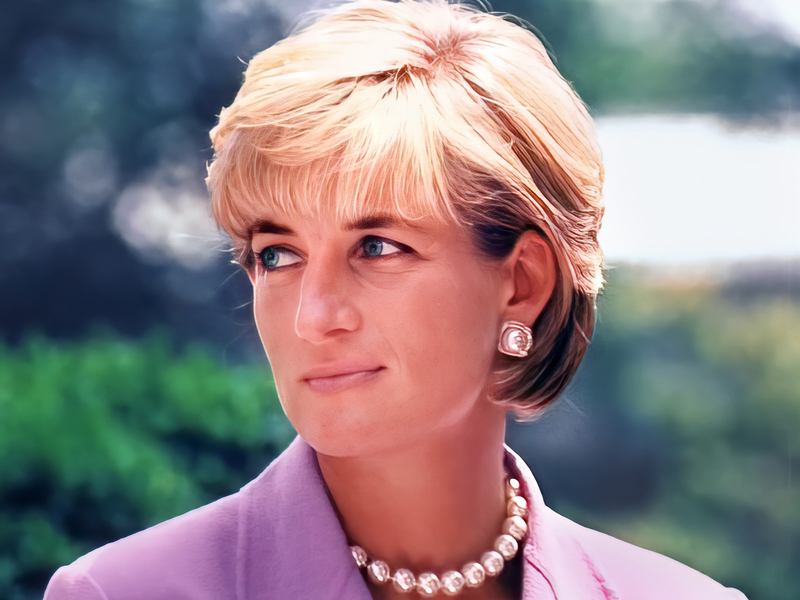 The beauty industry has paid tribute to the late Princess of Wales on the 25th anniversary of her death.

Princess Diana died in a car crash in central Paris, France, on 31 August 1997.

Tributes to the royal, who remains an icon of 20th century style, have been led by Diana's go-to beauty experts.

Celebrity hair stylist Sam McKnight, who created Diana's signature short hair of the early 1990s, posted an image on Instagram on Wednesday, showing him with the princess and make-up artist Mary Greenwell during a Vogue photoshoot.

"25 years. It’s the smiles and laughter I remember most," he wrote in the caption. McKnight worked with Diana until her passing in 1997.


Meanwhile, Greenwell, who helped Diana evolve her make-up style from her striking blue eyeliner of the 1980s to a softer look in her thirties, wrote her own tribute on Instagram in response to McKnight.

"I share Sam’s sentiment completely, and was so blessed to be part of such great images taken by [Patrick Demarchelierpatrick]… including this one!," she shared in the caption.

She also reposted a caption written by McKnight on 28 August: "The last Sunday in August is always a thoughtful one. Life is short. Make the most of it."


An enduring beauty and fashion icon, Diana's signature looks are still being emulated today, including by Gen Z consumers who were born after her death.

Recent high profile films and television programmes, such as The Crown and Spencer, which feature fictional depictions of the princess, have helped fuel fresh interest among younger generations.

She has also inspired a number of cosmetic product launches, including Lush's Gorgeous Facial Moisturiser.

More on the royal family:

Refillable make-up: how can brands boost the customer experience?
Beauty advent calendars 2022: 15 of the top Christmas launches so far
What can the industry do next to protect vulnerable supply chain producers?
‘Racism at its finest’: TikTok beauty influencer hits out at Target
10 beauty brand launches to watch out for in April
12 beauty brand launches to watch in February
Cosmetics Business rounds up the 8 newest launches of the week
Best of beauty revealed: 2021’s favourite brands
TikTok trends: How wine-stained lips became the must-have make-up look this festive season
The 10 most popular beauty advent calendars of 2021 revealed
Cosmetics Business reveals the 5 latest hair care trends in new report
Cosmetics Business reveals key Gen Z beauty trends in new report
The 12 beauty launches to know in September
Press on nails and scrunchies among top nostalgic beauty trends on TikTok