Last year, a container ship disaster near Sri Lanka brought nurdles to the attention of the general public and now the UN is getting involved; but what exactly are nurdles and what role does the beauty industry play? 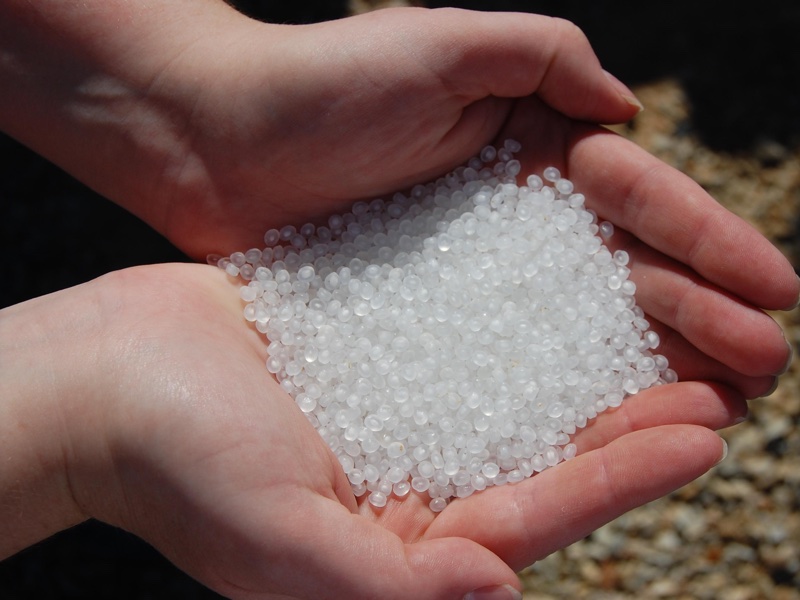 In May 2021, the word ‘nurdles’, familiar to anyone who works in or adjacent to plastics, but less well-known to the general population, went public.

A container ship, the X-Press Pearl, caught fire and sank in the Indian Ocean. But while the craft may have been lost to the waves, its cargo was not. Approximately 1,680 tonnes of nurdles entered the ocean, with billions of the tiny plastic pellets washing up on Sri Lanka’s shores in what was the worst maritime disaster in the country’s history.

Nor is the X-Press Pearl the first nurdles spill at sea. In February 2020, the cargo ship Trans Carrier lost more than 13 tonnes of nurdles, which ended up littering the coastlines of Denmark, Sweden and Norway. Now the United Nations’ (UN) International Maritime Organization (IMO) is getting involved, asking pollution experts to examine options for reducing the environmental risk associated with the maritime transport of nurdles.

According to the IMO, a panel of experts will submit their findings for a meeting in April next year. And the UK government’s Department for Environment, Food & Rural Affairs (DEFRA), when contacted by Cosmetics Business, confirmed that one of its areas of focus in the wider work to reduce marine plastic pollution was on pre-production plastic pellets, namely nurdles.

But why are nurdles so widely used and what measures are there being taken to address the issue of their getting into the environment?

The nature of nurdles

“Nurdles are small plastic pellets – they’re made by the plastics industry and melted down to make nearly all plastic products,” explains Heather McFarlane, Senior Project Manager at Fidra, an environmental charity working to reduce plastic waste and chemical pollution.

“Nurdles are being lost along the plastic supply chain from where they are produced, during transport and when they are being used to make products. Billions are lost each year; they can get washed down drains or be spilled directly into the environment and washed out to sea.

“They are adding to the microplastics problem. They look a lot like fish eggs and can be mistaken for food by fish and turtles, and have been found in seabirds.”
...