Blake Nordstrom, the 58-year-old co-president of US department store chain, Nordstrom, has passed away unexpectedly, less than a month after being diagnosed with lymphoma, the retailer has announced.

The company disclosed in December that Nordstrom had been diagnosed with lymphoma, which Blake said at the time was "treatable". 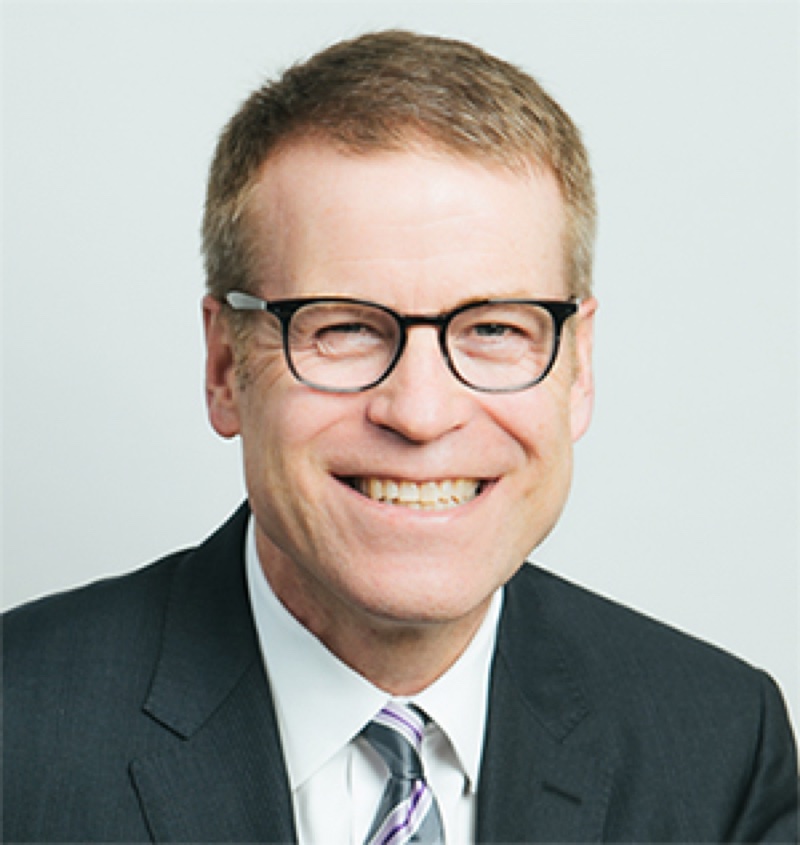 He had been co-president of the department chain along with his brothers Pete and Erik since May 2015.

Nordstrom said on Wednesday that the two surviving brothers will continue on as co-presidents of the company.

Since then it has evolved into one of the US’s leading department stores.

During Blake’s tenure as co-president, he attempted to take the company private in 2017 as it struggled with an industry-wide sales slowdown.

“My heart goes out to the Nordstrom family and everyone at the company during this difficult time,” said Nordstrom chairman of the board Brad Smith.

“Everyone who worked with Blake knew of his passion and deep commitment to employees, customers and the communities we serve.”