Mike Ashley to step down as Frasers Group Director

Mike Ashley’s son-in-law, Michael Murray, took over as CEO of Frasers Group on 1 May 2022 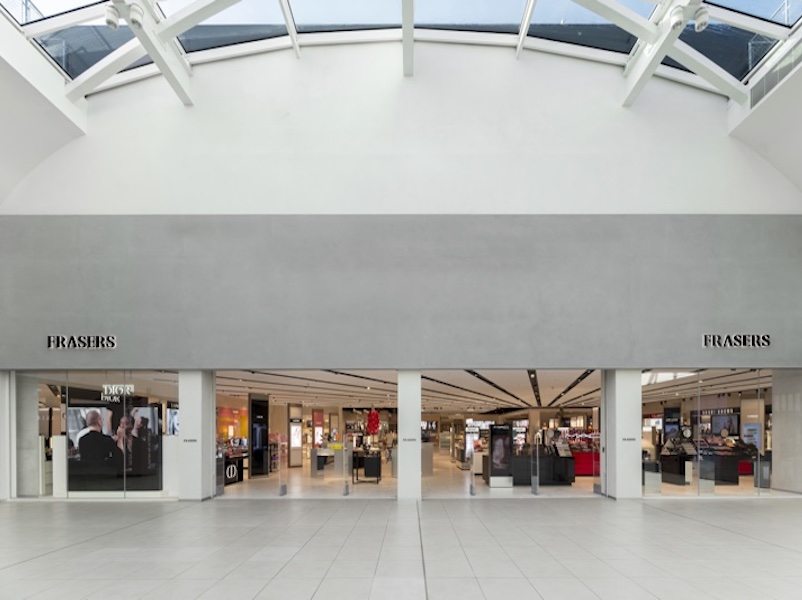 High street mogul Mike Ashley is to step down as the Director of the Frasers Group at its 2022 annual general meeting.

Ashley said he will continue to remain “100% committed to supporting Frasers”, and engage with the board and senior management in an advisory capacity.

Some £100m of additional funding will be provided by Ashley as well, alongside the same commercial terms as the group's existing unsecured borrowing facilities.

Ashley’s son-in-law, Michael Murray, took over as CEO of Frasers Group on 1 May 2022 after the retail entrepreneur announced he would be stepping down from the role last year.

"Since Michael Murray took over the leadership of Frasers Group earlier this year, the business has gone from strength to strength,” said Ashley.

“It is clear that the Group has the right leadership and strategy in place and I feel very confident passing the baton to Michael and his team.

Frasers Group, which was founded by Ashley in 1982, reported a record-breaking year for profits in 2022.

Overall revenues, meanwhile, increased by 30.9% to £4.75bn during the period.

The financial recovery was fueled by the reopening of stores following the end of the Covid-19 lockdown, as well as continued operating efficiencies.

This was further supported by new Flannels stores driving growth in the group’s premium lifestyle category, which saw revenues leap by 43.6% to £1.056bn.

The multi-brand retailer, which was fully acquired by Frasers Group in 2017, has been growing its beauty offering in the UK over the past two years.

This saw the launch of a beauty-focused outlet at its new luxury shopping destination in Liverpool.

"Mike has built an incredible business over the past 40 years and, on behalf of the board and the group, I want to thank him for all he has done,” said Murray.

“With our new strategy and leadership team, we are driving this business forward at pace and we are all excited for the future.

“We are grateful to have Mike's support and expertise available to us as we continue the next stage of Frasers Group's journey."

Ashleys announcement marks the end of an era for the retail giant, who throughout his career has garnered a reputation for attempting to muscle in on rival retailers - not all of which have paid off.

The former squash coach was left furious when he was excluded from talks with Debenhams ahead of its liquidation and subsequent buyout from Boohoo.

Under his direction, Frasers also made a £50m offer to pull Sir Philip Green’s sinking Arcadia group, the owner of high street crown jewel Topshop, from the brink of collapse.

This was also rejected, which opted for a takeover deal with online retail giant Asos.

In a bid to keep Frasers relevant on Britain's high street, the retailer recently launched what it calls its 'Harrods of the high street'.