While the EU has long-standing animal test bans in place for cosmetics, the decision highlights the importance of ‘protecting’ the ban, says PETA 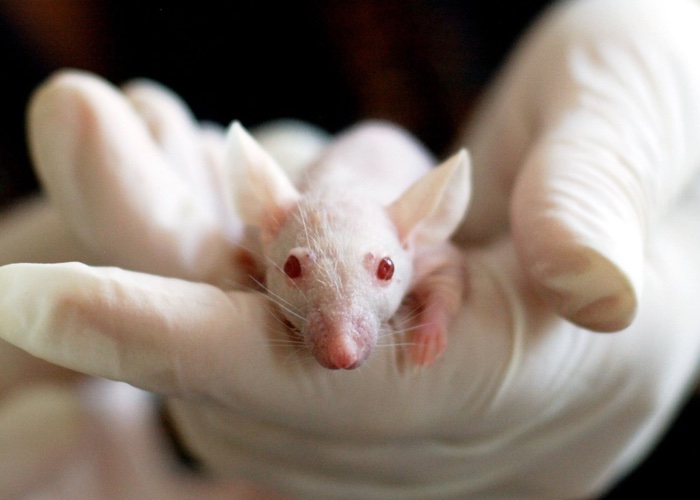 Members of the European Parliament have adopted a historic resolution vote calling on the European Commission to establish an EU-wide action plan to phase-out the use of animals in research and testing.

The MEPs called for sufficient medium and long-term funding to be made available to ensure the fast development and introduction of alternative testing methods including through increased funding under Horizon Europe, the EU’s key funding programme for research and development.