The group said that, under the new ownership, the British lifestyle brand is poised for continued growth and success 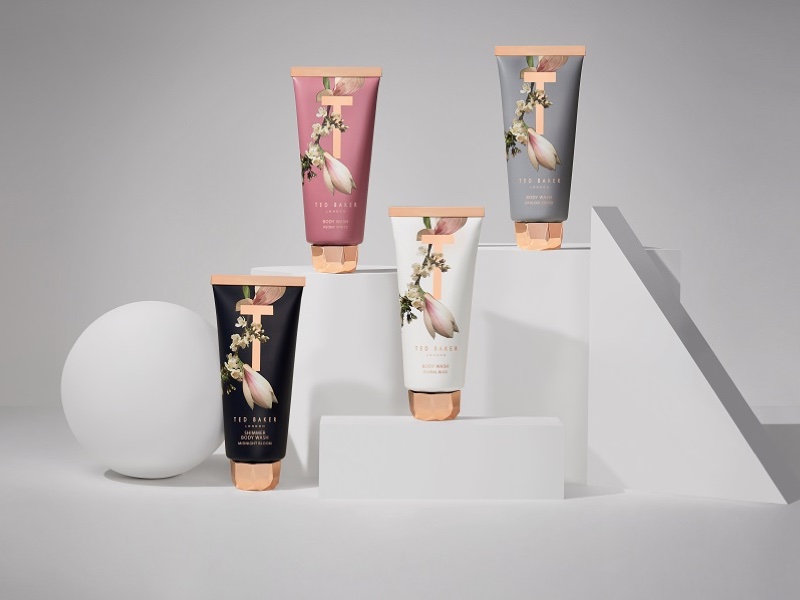 The owner of Juicy Couture, Reebok and Forever 21 has agreed to buy Ted Baker in a deal worth £211m.

On Tuesday, Authentic Brands Group (ABG) reached an agreement with the British lifestyle brand for a 110p-per-share deal, significantly below the 160p-per-share that ABG was contemplating in May.

“We are excited to build on the brand's global foundation through a business model focused on licensing, wholesale, retail, digital and strategic marketing partnerships.

“Under ABG’s ownership, we believe that Ted Baker is poised for continued growth and success.”

“In April 2022, after receiving a number of unsolicited bid proposals and having consulted with our major shareholders, the Ted Baker Board decided to launch a formal sale process to evaluate interest in the business. The process was thorough and attracted global interest,” commented Helena Feltham, Interim Chair of Ted Baker.

“Today, we are announcing an all-cash offer from ABG. The Ted Baker Board believes the offer, which is supported by Ted Baker shareholders with a majority of shares, represents a fair value for shareholders and balances the company's growth prospects with the risks of the uncertain economic environment in which the business is operating.”

Ted Baker was founded by Ray Kelvin in 1987.

The brand has partnered with KMI Brands since 1998 as its beauty and personal care licence partner, with its first foray into the beauty world being a fragrance line.