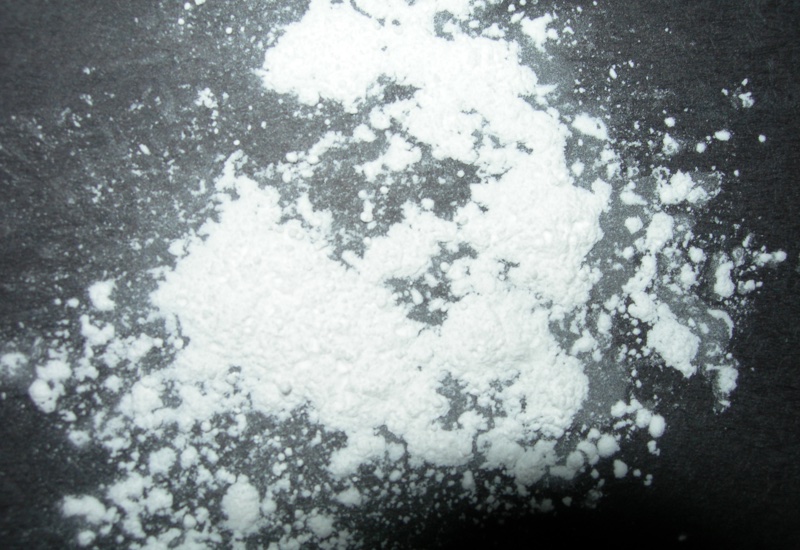 The story of Johnson & Johnson’s legal fight over talc cancer claims has taken yet another twist.

On Friday, an Illinois jury refused to hold J&J liable for a woman’s death from ovarian cancer, which the woman’s family blamed on prolonged use of the beauty and health care giant’s talcum powders.

Relatives of Elizabeth Driscoll – who died of ovarian cancer in 2016 at age 69 – had sought up to US$50m in damages based on accusations that J&J knew its baby powder and Shower to Shower products were dangerous.

The lawsuit was filed in 2018 by Driscoll’s niece Colleen Cadagin, a representative of her estate.

Following a three-week trial, jurors in St. Clair County, Illinois ruled in favour of J&J, this was despite trial judge Christopher Kolker issuing contempt-of-court orders on Monday 26 July against the company and Dr Susan Nicholson, J&J’s Vice President of Women’s Health, for her failure to appear in court.

Nicholson’s previous testimony was struck and she was stated on record as not being a credible witness.

But despite this victory, J&J’s legal battles are far from over; last Tuesday, it was announced that the US’ National Council of Negro Women would be suing the New Brunswick, New Jersey-based company for marketing its talc products to black women, despite knowing that they could cause ovarian cancer and mesothelioma, according to the lawsuit.

According to Reuters, J&J is currently facing around 34,600 lawsuits over its talc products.

And the company is reportedly tooling up to protect its interests. Last month, J&J was said to be considering moving talc liabilities into a newly created business that would then seek bankruptcy protection.