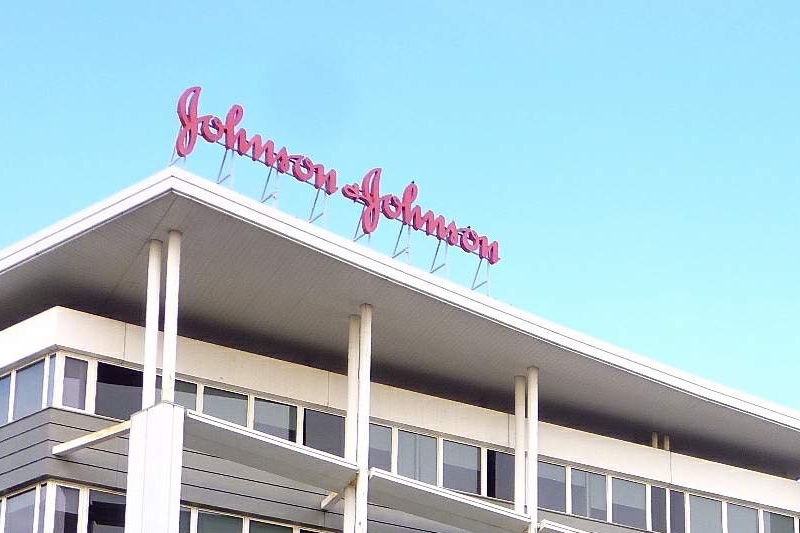 Lawyers of Johnson & Johnson (J&J) pulled off a huge win for the personal care conglomerate in Philadelphia, US, on Friday after a state jury ruled that the company’s talc products had not contributed to a woman’s ovarian cancer diagnosis.

Ellen Kleiner, who was diagnosed with ovarian cancer in June 2011, and her husband’s case was rejected by jurors in favour of the multi-billion corporation following five weeks of evidence, reported Law360.

Kleiner argued that using J&J’s products for more than three decades had been a factor in her developing the disease.

According to her lawyers, she had to undergo six rounds of chemotherapy after the cancer spread to her abdomen and two operations to remove her reproductive organs.

The plaintiff also accused J&J of knowing that its talcum powder products had potential cancer-causing links as far back as the 1940s, but failed to warn the public.

J&J’s attorneys, meanwhile, said that all links to ovarian cancer had been dismissed by scientific and medical authorities.

Court filings from J&J’s legal team said that other factors had contributed to Kleiner’s diagnosis, including her Ashkenazi Jewish heritage.

Findings published via the National Library of Medicine claim that the proportion of hereditary ovarian cancer is much higher in the Ashkenazim populations due to inherited mutations.

Kleiner’s team have vowed to pursue an appeal to have the ruling in J&J’s favour overturned.

“This trial and venue presented a number of issues that we believe will clearly support an appeal of this decision,” said Leigh O’Dell, an attorney with the Beasley Allen Law Firm representing Kleiner.

“We appreciate the service of this jury during difficult circumstances, and look forward to returning to Philadelphia in the coming months with another client and claim.

“Through the current trial in Missouri, other scheduled trials in state court, as well as federal multidistrict litigation we will continue to demonstrate the tragic consequences for these families and the negligence of J&J.”

Last month, jurors also refused to hold J&J liable for a similar case in the US state of Illinois.

Relatives of Elizabeth Driscoll, who died of ovarian cancer in 2016, were left disappointed after the court sided with the personal care group in a case that accused J&J of knowing its Shower to Shower products were dangerous.

Despite its latest wins, J&J is facing tens of thousands of other lawsuits that claim its talc products have contributed to different types of cancer.

Costly court cases and legal fees have forced J&J to stop selling its Baby Power in the US and Canada, due to what it called “a barrage of litigation advertising”.

Some of the biggest payouts made by the household name include a $4bn fine to 22 women by a St Louis court in 2018 and $750m to four complainants by a New Jersey jury.