Is vegan testing the latest step towards cruelty-free beauty? 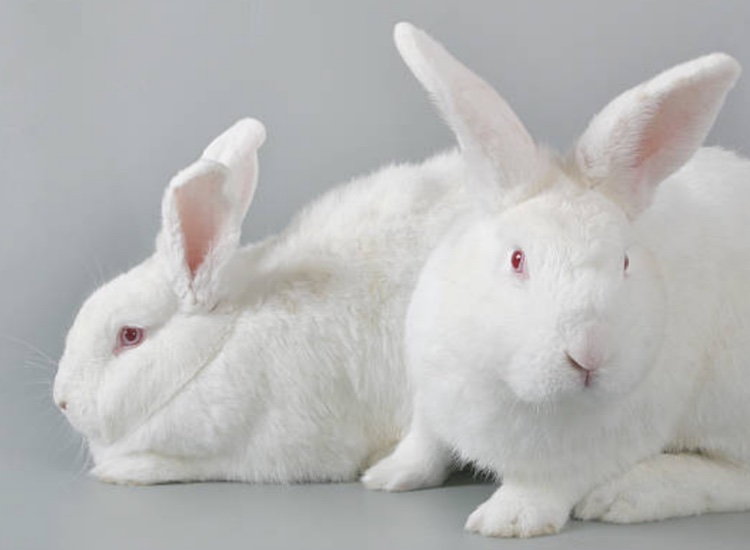 While all cosmetic products sold in Europe are theoretically cruelty-free, there is still one big snarl of red tape for animal rights NGOs.

The European cosmetics industry must not only comply with the cosmetics animal testing and marketing bans (under the Cosmetics Regulation 1223/2009/EC), it must also meet the terms of REACH, the EU regulation that requires any company wanting to market a particular chemical substance to register said chemical.

The problem? “REACH has a whole list of requirements, and many of those requirements demand tests on animals,” explained Dr Julia Baines, Science Policy Advisor for PETA, during last week's Cosmetics Business Regulatory Summit in Barcelona.

In 2014 – not long after the full implementation of the cosmetics animal testing and marketing bans in 2013 – ECHA and the European Commission (EC) delivered a joint statement saying that cosmetic ingredients may still require animal tests for the purposes of REACH.

The 2014 statement read: “Registrants of substances that are exclusively used for cosmetics may not perform animal testing to meet the information requirements of REACH human health endpoints, with the exception of tests that are done to assess the risk to workers exposed to the substance.

“Registrants of substances that are used for a number of purposes and not solely in cosmetics are permitted to perform animal testing as a last resort for all human health endpoints.”

Dr Baines, noted: “We have a problem as an NGO with this particular statement – we don’t believe that this interpretation is legally robust. Forgetting the ethical standpoint, let’s look at the legal arguments. Firstly, the Cosmetics Regulation isn’t a human health regulation – it’s a marketing regulation, about being able to place cosmetics on the market.

Further to this, Dr Baines broke down several recent legal skirmishes for attendees, to illustrate the continued confusion surrounding the official interpretations of both regulations.

One, a 2015 Court of Justice of the European Union (CJEU) ruling, came in response to factions of the ingredients industry asking for clarification when it came to marketing substances in a third country where tests are required on animals (such as China).

“The CJEU determined that neither the purpose nor the location of the testing mattered in interpreting this marketing ban,” she said.

“The only thing that matters is not relying on animal testing data for the safety report that has to be submitted under Article 10 of the Cosmetics Regulation. If that test was carried out after the 2013 cut-off point, you cannot rely on that new animal data.”

In addition, the Advocate General opined that the ECHA and EC interpretation was wrong – and that he preferred to accept a wider interpretation of the ban.

A 2017 case – less successful for PETA – was also discussed. The EU Ombudsman, in response to a complaint submitted by PETA, reached the verdict that the ECHA and EC joint statement only applied to the interpretation of REACH – and so, on that technical basis, there was no case of maladministration.

“But she raised some very interesting points,” added Dr Baines, agreeing with PETA that the joint statement is not a legally binding interpretation and that while the ECHA has the right to issue its guidance, this does not automatically mean its guidance is correct.

According to Dr Baines, EU authorities “need to look at the broader and more logical scope” of the Cosmetics Regulation and REACH as “there has been very little clarity since 2014 on trying to align their positions [and] animals are still suffering for cosmetic ingredients tests”. 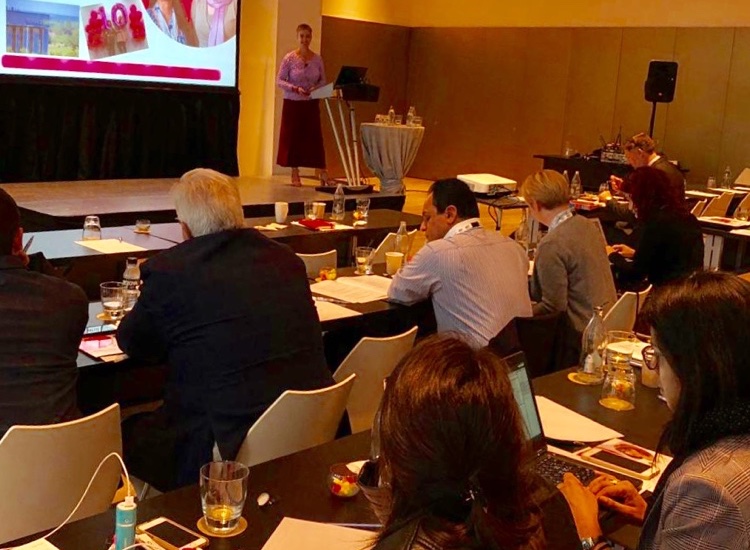 Vegan all the way

Following this in-depth legislation-focused presentation, in vitro animal-testing alternatives were covered by Dr Carol Treasure, CEO and founder of XcellR8.

Indeed, Treasure began by suggesting we’d chosen the wrong term in ‘alternatives’. “Alternatives sounds a bit negative, like we’re settling – whereas in many cases, alternatives are now the default method.”

She proposed referring to the work carried out by XcellR8 as “scientifically advanced methods”.

The company offers recently validated in vitro methods that not only provide an upgraded alternative to animal testing, but which are also entirely animal product-free. “From the outset we set ourselves apart by not using animal-derived components frequently used in in vitro testing, for example foetal bovine serum (FBS); we are essentially a vegan testing laboratory,” said Treasure.

For example, there are three fully-approved in vitro tests for three of the key events in the skin sensitisation pathway: Direct Peptide Reactivity Assay (DPRA) for contact; KeratinoSens to measure the release of pro-inflammatory cytokines; and human Cell Line Activation Test (h-CLAT) for dendritic cell activation and maturation.

While DPRA uses no animal-derived components, KeratinoSens and h-CLAT do. So over the past few years, XcellR8 has replaced FBS and porcine culture reagents with human-based or synthetic alternatives.

Its Animal-Product-Free (APF) KeratinoSens is fully accepted as a regulatory method, while the animal-free h-CLAT test is being debated for a final decision in November by the OECD.

Regulatory guidance asks for a ‘two-out-of-three’ approach to these tests, so XcellR8 offers its clients the lower-cost DPRA and KeratinoSens tests first, with the option to perform h-CLAT testing if the first tests prove inconclusive.

Quoting Albert Einstein, Dr Treasure, told attendees that “imagination is everything” when it comes to the future of in vitro testing.

“There are things like genomic screens for skin sensitisation coming through, which look at 200 biomarkers, rather than only a single endpoint; we’ve got the inclusion of the microbiome into skin models, which can be useful for efficacy and safety testing; and there is even – just thinking completely ‘blue sky’ – technology available to do personalised testing and to create skin models for individuals. So who knows what the future holds?”