How will the Russia-Ukraine crisis impact cosmetics? 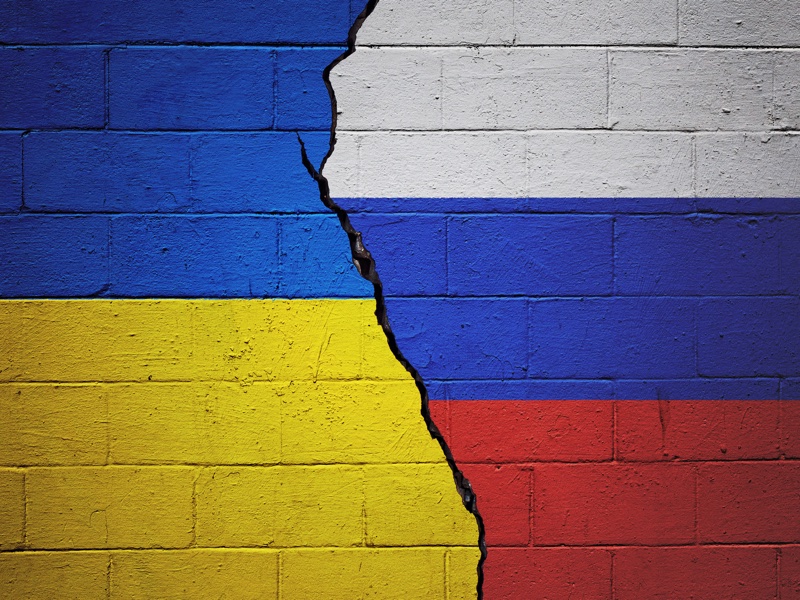 In the run-up to war, sanctions on Russia were imposed by the West, Australia and Japan

Amid the news that Russia has invaded Ukraine, the European Commission has today threatened 'massive and targeted' sanctions against Russia, with the cosmetics industry advised to 'closely follow developments' by industry bodies.

These new European Union sanctions, according to the European Commission’s president Ursula von der Leyen, will be aimed at strategic sectors of the Russian economy and will block access to technologies and key markets.

There will also be a blocking of access of Russian banks to the European financial market and a freeze of Russian assets in the EU.

Lilial ingredient ban comes into force in Great Britain
UK’s Defra extends UK REACH registration deadlines by three years
Lack of regulation blights beauty industry, report finds
Fake it till you make it: The new laws on DHA and how they affect the tanning sector
‘Excessive’ levels of allergen fragrances found in EU cosmetics
Cruelty-free and REACH: Why are some cosmetic ingredient suppliers being made to use animal tests?
Oil purity: Why beauty’s transparent future is looking murky
Covid-19: Back-to-work guidelines in your area
Covid-19: CTPA publishes safety guide to encourage consumers back in-store
'If the British government were execs, they'd be sacked': The beauty industry reflects on Brexit
Brexit update: Cosmetics industry warned to review supply chains and Responsible Persons
Brexit no-deal, could it be real?
Brexit update: European Commission and CTPA give new advice to businesses
Nivea Men moisturiser advert challenged over 0% alcohol claim