A close confidant of Margaret Thatcher, the retail veteran was instrumental in transforming the retail group into the multi-billion pound business it is today 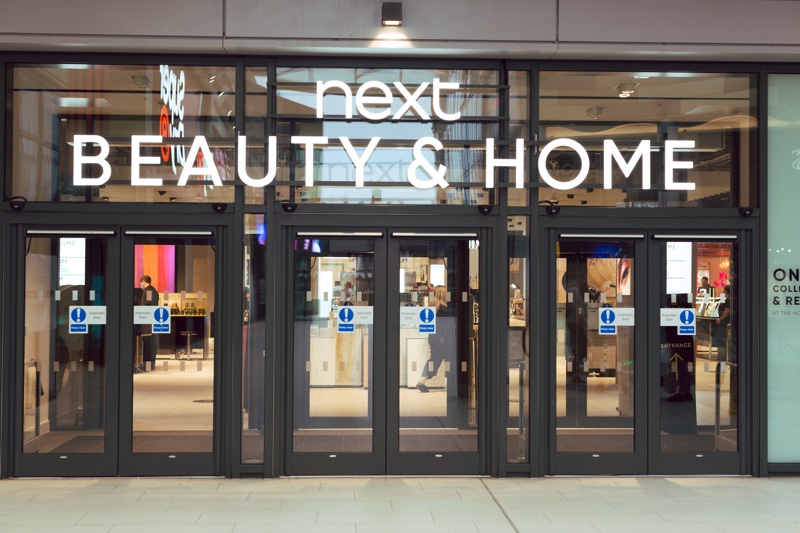 David Wolfson, the former Chairman of Next, who was instrumental in propelling the retail group to its current glory, has died aged 85 of dementia-related complications.

The retail verteran and Tory politician, who later became Lord Wolfson of Sunningdale and who was a close confidant of former Prime Minister Margaret Thatcher, spent most of the 1970s as the director of the then-Burberry owner Great Universal Stores (GUS), owned by his uncle Isaac Wolfson, but left to take on a permanent role within government in 1978.

Throughout the 80s, while working alongside Thatcher, Wolfson kept his finger on the pulse of retail, and returned to the sector in 1982 as Chairman of Luton-based retail group Alexon until 1986.

His career with Next began in 1990, when he took up the role of Chairman and successfully saved the group from the brink of collapse as part of an acclaimed double act with CEO David Jones.

Together, the duo revived Next’s fortunes (the retailer had seen its share price plummet to as little as 7p) to make profits of more than £100m.

Taking up the baton after Wolfons’ departure was his son Simon, who became Next’s CEO in 2001 and continues to serve in the role today.

Today, Next has a reputation as one of the most successful bricks-and-mortar companies in the business.

At the end of 2020, at a time when retail companies were fearful for the future of their physical retail fleet, Next was cutting the ribbon on a handful of dedicated beauty and home stores, snapped up off the market for rock-bottom prices.

Meanwhile, last week, the British retailer acquired a 25% stake in luxury fashion house Reiss with the option to take on an additional 26% of the beauty and fashion business by July 2022.