EU poised to restrict 'forever chemicals', while US bill fails to progress

The ECHA has received a restriction proposal from five national authorities 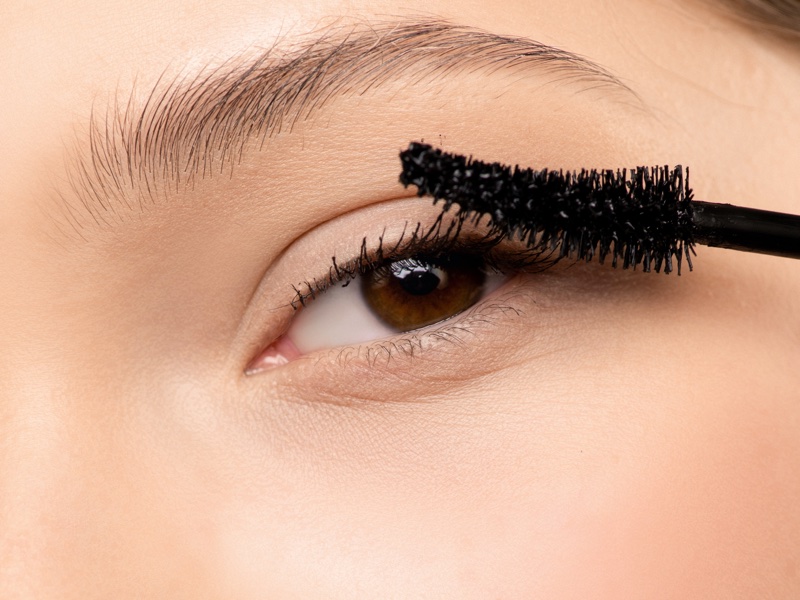 PFAS, classified as ‘forever chemicals’, could be facing time in the EU, with five national authorities proposing a restriction to the European Chemicals Agency (ECHA).

On 13 January, Denmark, Germany, the Netherlands, Norway and Sweden submitted a proposal to the ECHA to restrict PFAS, the better known term for per- and polyfluoroalkyl substances, under the EU’s REACH chemicals regulation.

The ECHA said it would publish the detailed proposal, which it called “one of the broadest in the EU’s history”, on 7 February.

An EU restriction, however, could take some time.

The next step after the proposal’s publication would see the ECHA’s scientific committees for Risk Assessment (RAC) and for Socio-Economic Analysis (SEAC) check that the proposed restriction meets the legal requirements of REACH, in meetings in March 2023.

If legal requirements are met, the committees will begin their scientific evaluation of the proposal; a six-month consultation is slated to begin 22 March.

An online information session will be organised on 5 April to explain the restriction process and help those interested in participating in the consultation.

The ECHA stressed that, while the opinions of RAC and SEAC are normally ready within 12 months of the start of scientific evaluation (in accordance with REACH), the complexity of this specific proposal means the committees may need more time to finalise their opinions.

Once finalised, the opinions will be sent to the European Commission, who together with the EU Member States will then decide on a potential restriction.

However, similar legislation in the US is travelling a rockier road to completion.

Although several states, including California and New York, have banned the use of PFAS in cosmetics, textiles and food packaging – and a Maine ban on all but ‘unavoidable’ uses is in the works – at a federal level, several PFAS restriction bills, including a No PFAS in Cosmetics Act, did not progress during the most recent US Congress session, amid a failure to gain enough Republican support to overcome a Senate filibuster.

According to The Guardian, of more than 50 bills that focused on PFAS introduced by Congress last session, only two minor proposals providing subsidies to industry became law.

The problem with PFAS

PFAS are a class of about 12,000 compounds used to make products resist water, stains and heat.

They don’t naturally degrade, which means they end up contaminating groundwater for decades following their release into the environment.

While PFAS can be found in a wide variety of places, from waterproof clothing to firefighting foam, when it comes to cosmetics, some PFAS are used to increase the durability of cosmetic products and impart water resistance.

Urban Decay’s owner L’Oréal, Revolution and Inglot reportedly all told the BBC they were phasing out the chemicals.