The company will operate with three divisions: materials science, specialty products and agriculture 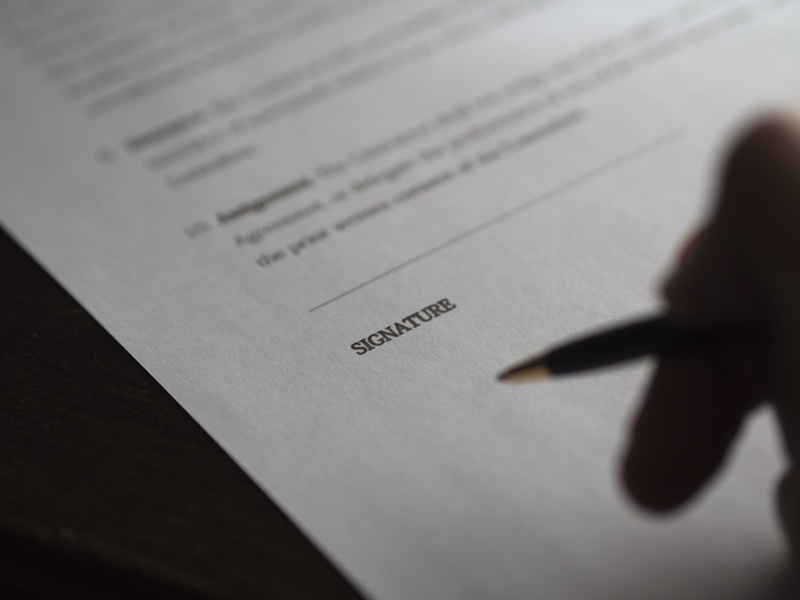 The Dow Chemical Company and DuPont have finalised the merger of equals that was first announced in December 2015.

The newly formed DowDuPont will operate as a holding company with three divisions: materials science, specialty products and agriculture.

Andrew Liveris, Executive Chairman of DowDuPont, said: “Today marks a significant milestone in the storied histories of our two companies.

“While our collective heritage and strength are impressive, the true value of this merger lies in the intended creation of three industry powerhouses that will define their markets and drive growth for the benefit of all stakeholders.

“Our teams have been working for more than a year on integration planning, and – as of today – we will hit the ground running on executing those plans with an intention to complete the separations as quickly as possible.”

The merger was originally slated to close in Q2 of 2016, however, the process was drawn out following amendments to the agreement and regulatory approval clearances.

Ed Breen, CEO of DowDuPont, added: “With the merger now complete, our focus is on finalising the organisational structures that will be the foundations of these three intended strong companies and capturing the synergies to unlock value.”

The new Board of Directors comprises 16 members, eight each from both the former DuPont and Dow Boards.

The Board is now conducting a comprehensive portfolio review to assess current business facts and leverage the knowledge gained over the past year and a half to identify opportunities.