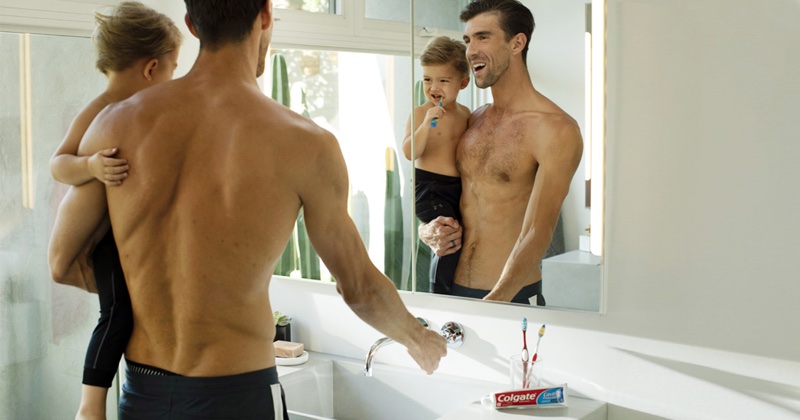 Colgate-Palmolive has announced successful figures of its Save Water initiative, two years after kicking off the campaign.

Through the project, the brand hopes to draw attention to water scarcity and persuade consumers to conserve water.

According to a survey conducted by the firm, 58% of customers influenced by the campaign reported turning off the tap more often when brushing their teeth.

“That’s 45 million tonnes of emissions a year, so conserving water can make a difference on many fronts.”

Speaking at Climate Week in New York City, JoAnne Murphy, Director of Shopper Marketing for Colgate-Palmolive, discussed how the brand is suitably positioned to lead this campaign.

She said: “Given our brand is found in more households than any other brand in the world, Colgate is uniquely positioned to lead in water conservation.”

But the company is still looking for new ways to promote water scarcity and has launched a new initiative: #RunningDry.

Created by water advocate Mina Guli, who will attempt to run 100 marathons in 100 days across six continents, the new campaign hopes to shine a light on water challenges across the globe.

It will also continue to run its #EveryDropCounts campaign across its social media channels.