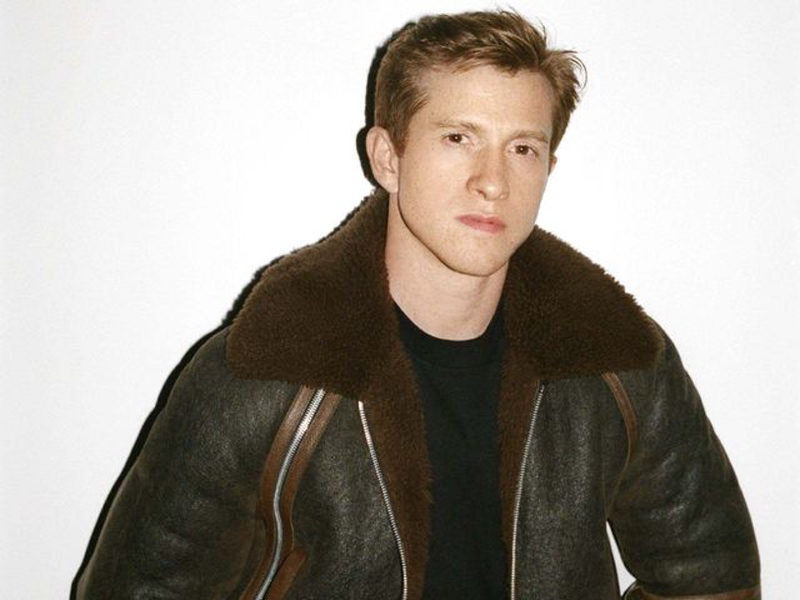 Daniel Lee (pictured) will take over from Riccardo Tisci this October

Burberry has confirmed that Riccardo Tisci will be stepping down as Chief Creative Officer and replaced by Daniel Lee.

Tisci, who joined the luxury beauty and fashion house in 2018, has been credited for modernising the brand's image, attracting a younger fanbase and reintroducing the Thomas Burberry Monogram.

The Italian designer showcased his last collection for Burberry at London Fashion Week on 26 September.

Tisci described his tenure at the British brand as a continuation of "a legacy of innovation, and consistently championed for creativity and diversity, in order to always keep Burberry moving forward".

Former Creative Director of Bottega Veneta, Daniel Lee, will join the company on 3 October and present his debut runway collection at London Fashion Week in February 2023.

Lee's career includes a directorship at Celine along with positions at Maison Margiela, Balenciaga and Donna Karan.

"Daniel is an exceptional talent with a unique understanding of today’s luxury consumer and a strong record of commercial success, and his appointment reinforces the ambitions we have for Burberry," said Akeroyd.

Lee, a British native, added that he is hoping to build on Tisci's success and continue Burberry's heritage.

"I am very excited to be returning to London, a city that champions pioneering creativity and that continues to inspire me.”