Avon fights back against gender-based violence 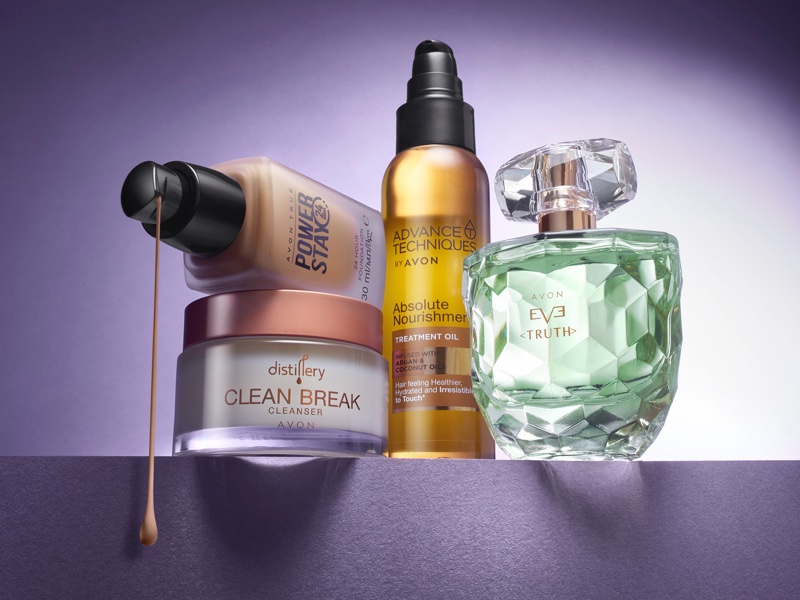 Avon is donating .35 in grants to global NGOs and supportive projects

Avon, the beauty brand famous for its door-to-door selling, is backing an end to verbally abusive relationships with new charity links and an educational online portal.

To coincide with the UN’s 16 days of activism against gender-based violence, the direct-selling favourite has introduced a landing page via its avonworldwide.com website, whereby customers can access more information on how to support a friend or loved one suffering in a violent relationship.

In partnership with No More Foundation, a UK charity that campaigns to end domestic violence and sexual abuse, the portal will also give advice on how to spot signs of a verbally abusive partnership and provide help for victims.

To support those who have been subjected to abuse, Avon is donating US$1.35m in grants to global NGOs and supportive projects.

The cash injection is a nod to Avon’s 135th anniversary this year.

“Verbal abuse is a serious, prevalent issue that takes a huge and often long-lasting toll on the self-esteem and confidence of those who experience it,” said No More’s Global Executive Director, Pamela Zaballa.

“It also can be a precursor and escalate to physical violence.

“Therefore, it is crucial to increase awareness and ensure that verbal abuse is not overlooked, trivialised nor tolerated.

“We’re proud to partner with Avon to promote an online portal providing crucial information and tools to learn to recognise the signs of verbal abuse, find help if needed and become inspired by courageous survivors’ stories.”

The study found that one third of women globally have insecurities about their self-worth due to negative comments made by a partner.

“Our research highlights how crucial it is that we continue to stimulate conversation about all forms of gender-based abuse, be that verbal, emotional or physical,” added Angela Cretu, Avon’s CEO.

“Over the last 15 years Avon has made it our mission to end violence against women and break down the wall of silence.

“With five million Representatives around the world, all with their own unique networks, we are committed to training in recognising the signs, having safe conversations and signposting to local NGO support.”

Avon's boldest (and most expensive) rebrand yet: 'People were saying it feels a bit dated'
Getting older is ‘something to appreciate’ say 66% of women
Why the beauty industry has a long way to go before accepting people with alopecia
Best of beauty revealed: 2021’s favourite brands
Cosmetics Business reveals 8 of beauty’s biggest launches
Tinker, tailor: Why is there a surge of beauty brands reformulating already best-selling products?
Avon makes TikTok debut with #LiftLockPop hashtag challenge
Career advice: How I became the CEO of Avon
The 8 newest beauty products on-shelf this week
Shoppers more likely to buy beauty from brands supporting women’s rights this Mother’s Day
Baby boom: Will the maternity cosmetics category finally receive a modern makeover?
Cosmetics Business reveals 5 key beauty & self-care trends in new report
New Avon rebrands to promote 'independent front' in the US
Avon appoints former P&G boss to lead digital transformation