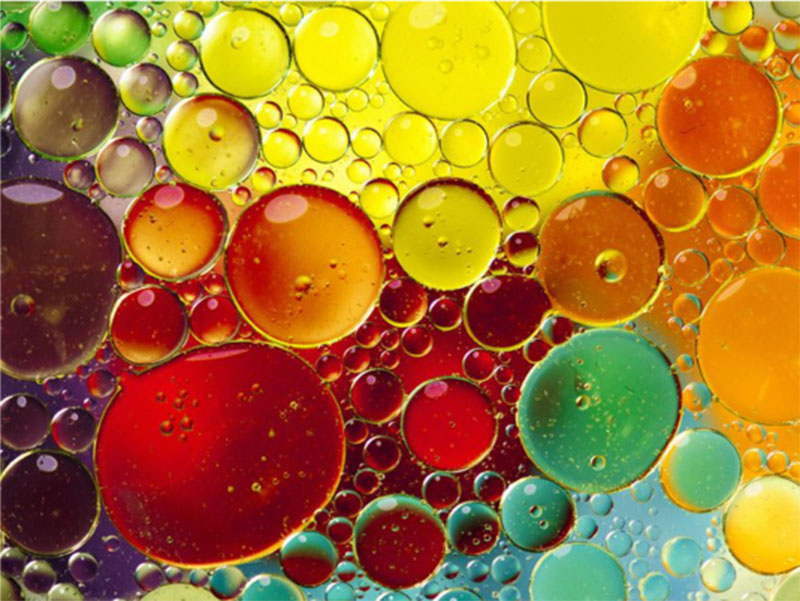 Emulsions are crucial in cosmetic chemistry and the basic means of formulating creams and lotions. Traditional emulsion processes are costly in both production time and energy. 90% of the total energy cost of production is the heating and cooling of an emulsion.

New technologies, such as BioAktive’s HydraMaxx, based on natural ingredients, reduce time and costs and are highly scalable.

What is an Emulsion?

As most readers will know, an emulsion is the dispersion of one material into another non-miscible phase. In personal care and cosmetics, this is typically oil and water. Emulsions allow formulators to create a lotion or cream that contains both an oil and a water phase, combining lipid-based emollients with the moisturizing components of a formulation.

Emulsions allow for products that can be used to moisturize, nourish and protect the skin and also can be used to deliver active ingredients or other components. Because emulsions are metastable, they can exist for a period of time without separating into their oil and water components.

Traditionally, making an emulsion requires the use of emulsifiers which are used to reduce the interfacial tension between the two phases, oil and water. Emulsifiers contain both a water-loving head group and an oil-loving tail.

In an oil in water emulsion, the emulsifier surrounds the oil droplet with its oil-loving tail extending into the oil, and its water-loving head facing outwards towards the water.

The exact reverse orientation occurs in a water in oil emulsion. The emulsifier forms a protective layer around one phase and keeps it evenly dispersed, preventing them from flocculating.

A formulator using a traditional method will have many considerations. First, they will need to select a blend of at least two emulsifiers, which need to be chemically identical to the dispersed phase.

They will need to figure out the right amount of emulsifier to ensure good coverage and long-term stability. Then they will need to use thickeners and stabilizers in to strengthen the oil/water interface and reduce coalescence.

Next, in order to create a stable emulsion, they must use high shear mixing and a high temperature around 167°F/75°C to make the droplets in the emulsion as small and as uniform as possible. Then there are other considerations such as preservatives, PH and electrolytes which can have a negative impact on stability. 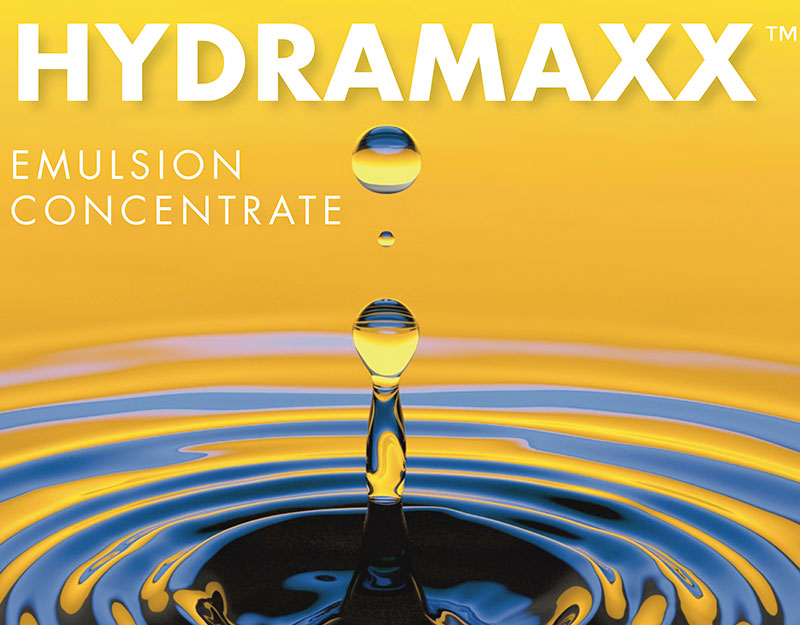 As we mentioned above, this process has a lot of drawbacks. There is the development time, the production time, the energy costs related to heating and cool down and there are the many number of decision points that come into play during the development process.

As new technologies develop, there are a variety of options for formulators with new products coming on the market providing value that addresses the challenges around the development and production of emulsions. One option is emulsion concentrates, such as HydraMaxx from BioAktive Specialty Products.

HydraMaxx is a concentrated emulsion system designed to create skin care products with ease by adding water to create different levels of viscosity and consistency. HydraMaxx comes as an opaque lipogel with low water content.

By adding water to the concentrate, and stirring at room temperature, the emulsion builds up to a final form, based on the amount of water added without the need for heating or homogenization.

HydraMaxx is made from natural derived materials and is effective as a high-quality emulsion or as an emulsion base for more complex formulations.

While we know that in many circumstances, using the traditional approach to emulsions will simply be the best option, there are now other options. In many cases, these other options, such as emulsion concentrates and cold process emulsifiers can be of significant value to formulators and cosmetic chemists.