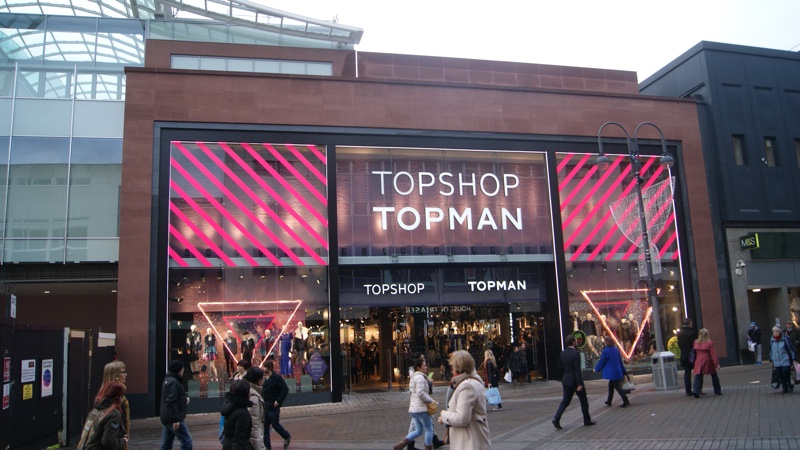 Beauty and fashion retailer Next is said to be in talks with US investors for a joint takeover of Sir Philip Green’s high street empire Arcadia.

According to reports by Sky News, Next and Davidson Kempner Capital Management are holding detailed discussions on a combined offer for the Topshop owner.

Sources said it was “likely” the duo would make a bid for Arcadia before Christmas.

Davidson Kempner is expected to front the majority of the capital to complete the takeover, leaving it with the biggest share of the group.

The group is still responsible for Topshop, Dorothy Perkins, Burton and Wallis.

Next has spent 2020 snapping up flailing retailers in an effort to extend its own retail presence.

Following the closure of some Debenhams stores this year, after it fell into administration in April, Next bought a selection of its stores to launch its own dedicated home and beauty shops.

Arcadia announced it was in financial difficulties last month and collapsed three weeks ago, putting around 12,000 jobs at risk.

Meanwhile, the group’s demise was the final nail in the coffin for department store chain Debenhams, which failed to secure a last-minute rescue deal from JD Sports, resulting in its collapse on the same day as Arcadia.

Cosmetics Business has contacted Next for comment on the potential bid.