Cosmetics retailer confirms it will be rolling out pay of £8.45 per hour to all employees outside London from April 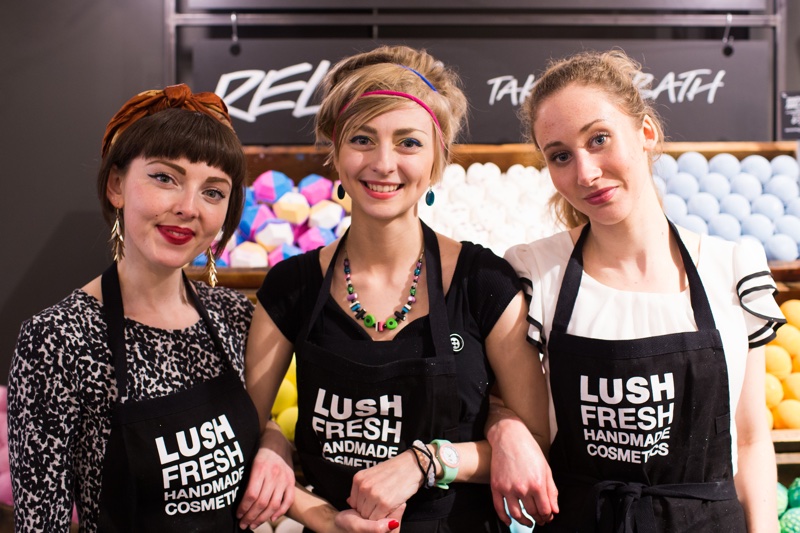 Pay rises will be given to thousands of Lush employees, after the cosmetics retailer announced it wants to pay all of its permanent UK staff the voluntary ‘real Living Wage’.

The real Living Wage is set at £8.45 per hour outside of London and £9.75 per hour inside the capital.

Lush is rolling the pay rise out to staff in its manufacturing business outside of London, which will affect 3,555 workers. It already pays its London staff the real Living Wage.

The pay bump would result in a full-time employee on a 40-hour week taking home £2,184 more a year.

The announcement was made in Lush’s latest financial statement, in which the retailer explained that this year it plans to “look after and invest in” its staff, referencing the current political climate.

As well as a pay rise, which will come into effect from April, Lush said it is doubling its maternity pay benefits and introducing childcare funding benefits in the UK; 72% of Lush’s workforce are women.

It is also increasing paternity leave benefits for new fathers on its payroll in the UK. 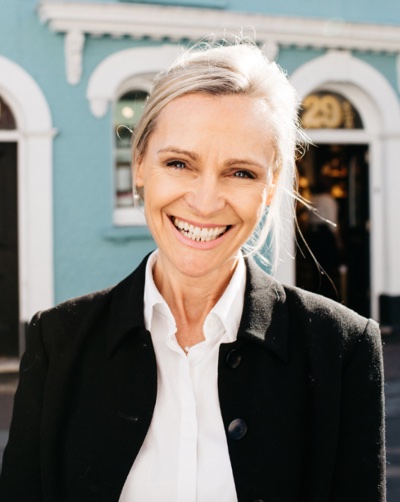 Kim Coles, Global Finance Director at Lush, said:  “We are delighted to be making this announcement to our lovely, dedicated and enthusiastic staff. It is thanks to all their hard work that we have been able to make this commitment.”

The real Living Wage is backed by the Living Wage Foundation, an organisation that campaigns for pay that reflects the real cost of living as opposed to government-set minimums.

The voluntary rate is different to the National Living Wage, which is £7.20 per hour for those aged 25 and over, although this figure is set to rise to £7.50 this year. 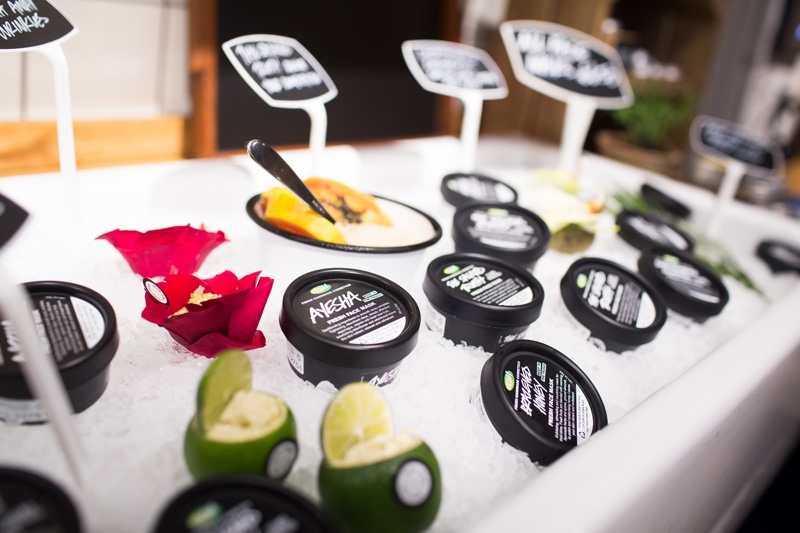 Katherine Chapman, Director,  Living Wage Foundation  said: “Having Lush – an established and forward thinking retailer with such a strong high street presence – accredit with the Living Wage Foundation is really significant because it shows that paying a fair wage in the retail sector isn’t just achievable it makes business sense too.

“At a time when some large businesses are even falling short of their legal obligations around pay it is important to recognise those fantastic employers who are choosing to go further and pay a real Living Wage.

“I hope other household retail names will be encouraged to follow the lead taken by Lush so that more and more people can make a Living Wage choice at the checkout.” 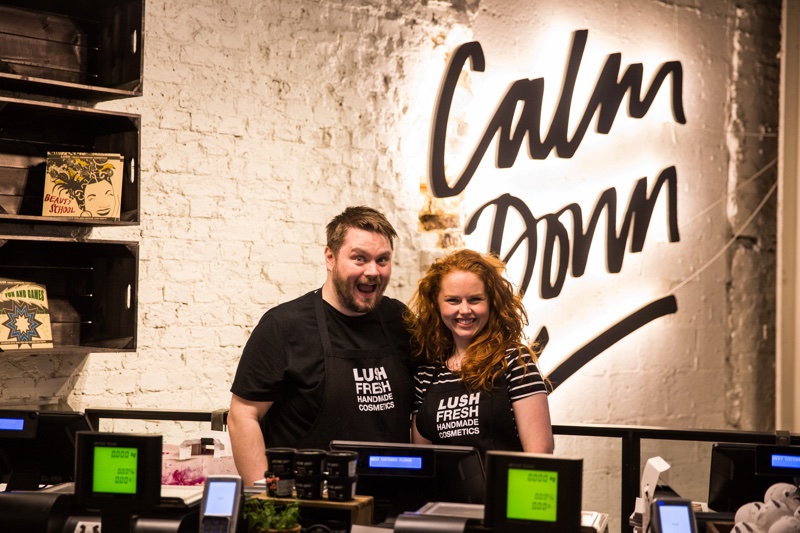