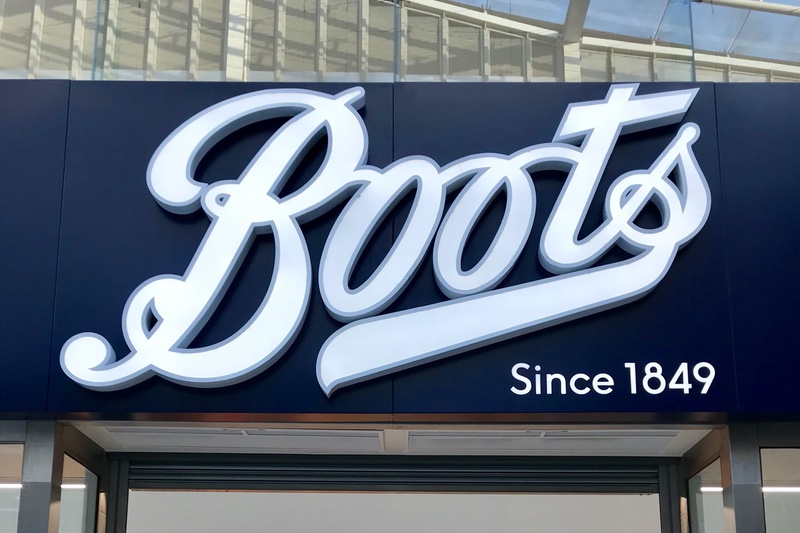 The parent company of Britain's biggest beauty retailer Boots is exploring options that could lead to the 172-year-old retailer having a new owner.

Sky News reported that Walgreens Boots Alliance (WBA) had lined up advisors from Goldman Sachs, the Wall Street bank, to review its options on the high street pharmacist's future.

The sale could value Boots at up to £5bn, but city sources said the process might not lead to WBA divesting in the retailer.

A spin off business is another possibility, which would see Boots become a separately listed company.

In a statement to Cosmetics Business WBA said: “Walgreens Boots Alliance does not comment on market speculation and Boots is an important part of the Group.

“However, it is accurate that WBA announced a renewed set of priorities and strategic direction for the Group in October, which includes a more pointed focus on North America and on healthcare.

“As underlined during the last WBA investor conference, the Group continues to be very pleased with the performance of Boots and the International division as a whole.

“In line with the Group’s long-term healthcare strategy, Boots UK continues to expand its healthcare offering. Furthermore, boots.com continues to grow above expectations having more than doubled sales when compared to pre-pandemic levels.”

Boots’ current network of stores spans 2,200 and is one of the country’s largest private sector employers with 55,000 people.

In the months that followed the UK’s first lockdown, Boots became a problem child for WBA with sales dipping almost 30% in fiscal 2020.

WBA was forced to reduce its guidance for the company’s 2021 performance to low single-digit growth.

Boots, however, did make a financial comeback in the new year.

Speculation, meanwhile, has been growing around Boots’ future as part of WBA since the Illinois-based firm disposed of its European distribution arm, Alliance Healthcare, for US$6.5bn in June this year.

At the time, Rosalind Brewer, CEO of WBA, said that the deal with AmerisourceBergen would help the business to fuel investments of its “core retail pharmacy and healthcare businesses”.

WBA became the retail giant it is known as today in 2014.

What began as a strategic partnership in 2012, with Walgreens owning 45% of Alliance Boots, became a takeover when Walgreens bought the remaining 55% two years later.

Since then, the company has operated as a single entity in the US, European and Asia Pacific markets.