The show, which is set to launch in spring 2020, will star six rising beauty influencers from the YouTube community and put their make-up artistry skills to the test 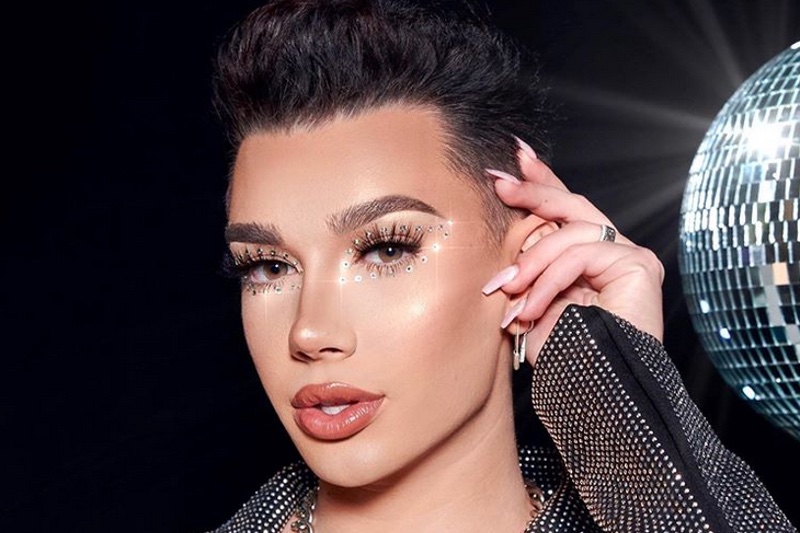 Beauty guru and YouTuber James Charles has announced that he will be launching and hosting his debut make-up competition show.

The programme is set to air in spring 2020 on YouTube Originals and the influencer’s channel, in partnership with Brian Graden Media.

The show will feature six rising stars from across the YouTube beauty world as they compete in a series of challenges to assess their blending and make-up artistry skills.

The winner will take home a cash prize of US$50,000, as well as a number of other prizes, which are yet to be announced.

Speaking on his channel, Charles said: “I am going to be filming, executive producing and also hosting my very own beauty competition show.

“We’re going to take beauty content and blow it up to place that has never been done before.”

The 20-year-old said he had the idea for the show three years ago when he first started in beauty but at the time it felt “impossible” to achieve.

“But the impossible is about to become possible,” he said.

Charles also teased there could be more than one season in the pipeline.

Consumers can have their say on the influencers they think should make the final six by liking their favourite videos submitted for selection by searching James Charles Casting Call or #JamesCharlesCasting.

In 2016, he was named CoverGirl’s first male ambassador and has appeared with Kylie Jenner and Kim Kardashian West on his YouTube channel.

Today, he has more than 16 million subscribers and 15.9 million on Instagram.