To coincide with the opening, the brand has released a new fragrance collection and three exclusive skin care sets 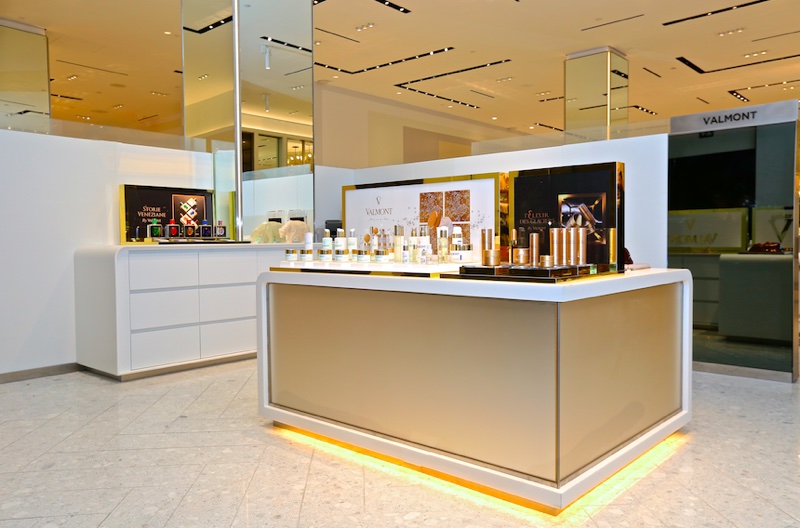 The luxury Swiss brand has also released a new fragrance collection to mark the occasion.

The new Storie Veneziane range (from US$210) comprises of five scents each named after a pigment used by ancient Italian Murano glassmakers.

The scents are now available now exclusively at the flagship until 31 August, before launching at the Hotel Plaza Athénée in New York City and the Hotel Bel-Air Spa in Los Angeles from September.

Valmont is also offering three exclusive skin care sets at the flagship, including the Energy Set ($608), The Pack ($360) and The Excellence of l’Elixir des Glaciers ($1,125).

Earlier this month, Saks Fifth Avenue revealed its revamped 32,000sqft beauty floor, which will host more than 120 brands and sells flowers alongside fragrances.