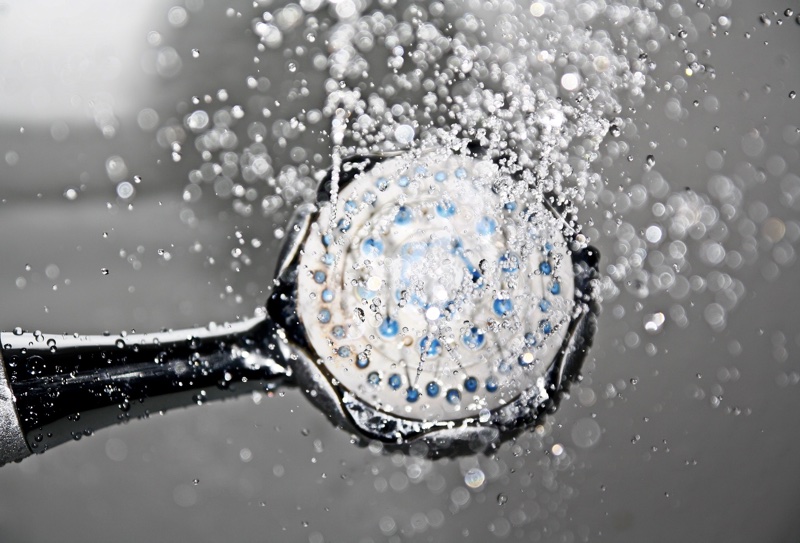 Unilever and Beiersdorf have condemned a TV ad that aired in July 2015 by rival Colgate-Palmolive.

The ad features a voiceover that says: “This is dry skin. It's a common problem. Introducing our clinically proven way to hydrate it. A shower gel. New sanex advanced hydrate 24 hours, proven to moisturise your skin for 24 hours. Recommended by 97% of women who tried it. Sanex. Keeps skin healthy.”

Near the end, onscreen text at the bottom of the video read: “Results shown after one week of use. 97% of 32 daily body lotion users.”

Beiersdorf took issue with the ad complaining that the product provided the same level of moisturisation, at best, as other shower gels on the market. It challenged whether Colgate-Palmolive could support claims that the shower gel actively moisturised and hydrated skin, and that the effect lasted for 24 hours.

Meanwhile, Unilever questioned whether the ad was contradictory and confusing for viewers because it implied the product gives 24 hours of moisturisation from the first use, but later states “results shown after one week of use”.

Colgate-Palmolive responded stating that its moisturisation claims are supported by the results of a controlled randomised clinical study on humans.

It said the study proved skin hydration significantly increased when compared to a control product and the skin before application, and that hydration lasted after 24 hours when the gel was used once a day for a week.

Regarding Unilever’s complaint, Colgate-Palmolive said that the product did moisturise from first use, but to benefit from 24 hour moisturiser, the product had to be used daily for a week.

The company believed that viewers would understand this due to the qualifier near the end of the ad stating: “Results shown after one week of use”.

However, the ASA sided with Beiersdorf and Unilever, and upheld both complaints ordering Colgate-Palmolive not to repeat claims that the moisturising effect lasted for 24 hours and to change the form of the ad.

Colgate-Palmolive’s clinical study was scrutinised by the ASA and, although deemed “generally robust”, faltered as it excluded dry skinned individuals. As a result, the ASA considered it impossible to determine from the study whether 24 hour moisturisation would be seen in those with dry skin.

The ASA stated: “Because the ad implied that the product would moisturise for 24 hours from first use when the evidence related to one week’s daily use, and because that evidence was in any case insufficient to substantiate that the product was effective in maintaining the moisturising effect for 24 hours after use in either normal and dry skin, we concluded that the ad was misleading.”