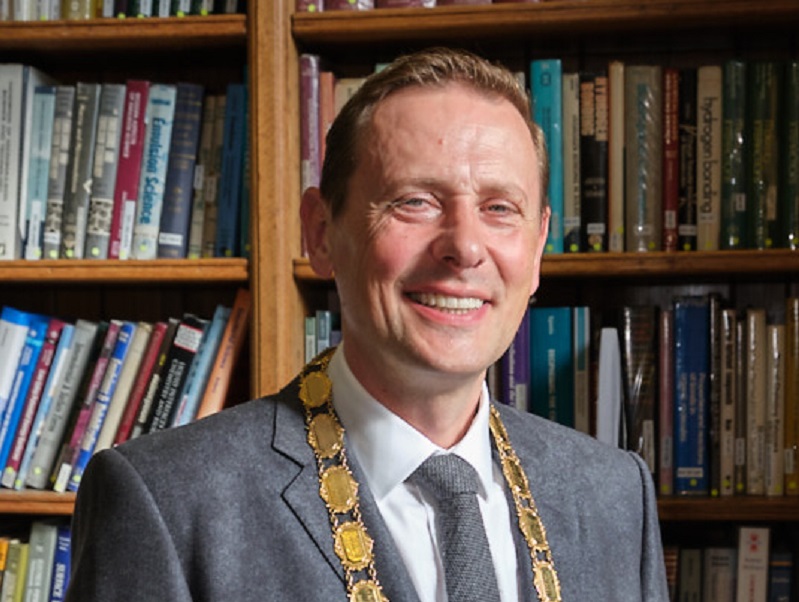 The Society of Cosmetic Scientists (SCS), the UK cosmetic chemists' trade body, has revealed its full member council appointments for 2022.

Sam Farmer has been promoted from Vice President to President of the SCS, and takes over from Laura Kirkbride, who will remain with the society as Immediate Past President.

Farmer, whose career started off as a freelance television post production runner, is the founder of adolescent skin care brand Samfarmer.

He launched the brand in 2013 with a deliberate decision to avoid sexual stereotyping or gender segregation in his product range.

Shona Bear, Quality and Technical Manager at Superdrug, will join Farmer as Vice President of the SCS.

She will work with the current and past Presidents to push forward SCS’ five-year strategy, which aims to ensure that the society “delivers benefits long into the future”.

“I’m delighted to be taking on the VP role at the SCS and am looking forward to helping to develop the next generation of cosmetic scientists,” Bear added.

Brand new members to the SCS Council are Emma Catchpole, Head of Formulation at the No7 Beauty Company, Anne-Laure Fonteneau, Head of R&D Innovation and Sustainability at The Body Shop and Daniel Whitby, Chief Scientist at Smink Laboratories.

The rest of decision-making committee, which is made up of nine ordinary members of the SCS and five officers, remains the same.

The rest of the council members include:

SCS said one of its main aims this year will be to support universities that offer cosmetic science degrees.

The aims of the society, however, also remain focused on providing high ethical standards in cosmetic science.

SCS said it will continue to advance the science of cosmetics and toiletries and “maximise the accessibility of society activities” and “encourage participation” throughout the profession.

“Working alongside the Secretariat, Vice President Shona Bear and Chair of GPC Laura Kirkbride, I look forward to continuing the Society’s long term strategy to ‘Inspire, Inform and Connect’ not only our existing membership but also the next generation,” said Farmer.