Stella McCartney slams 'clean' beauty as "a load of bollocks" 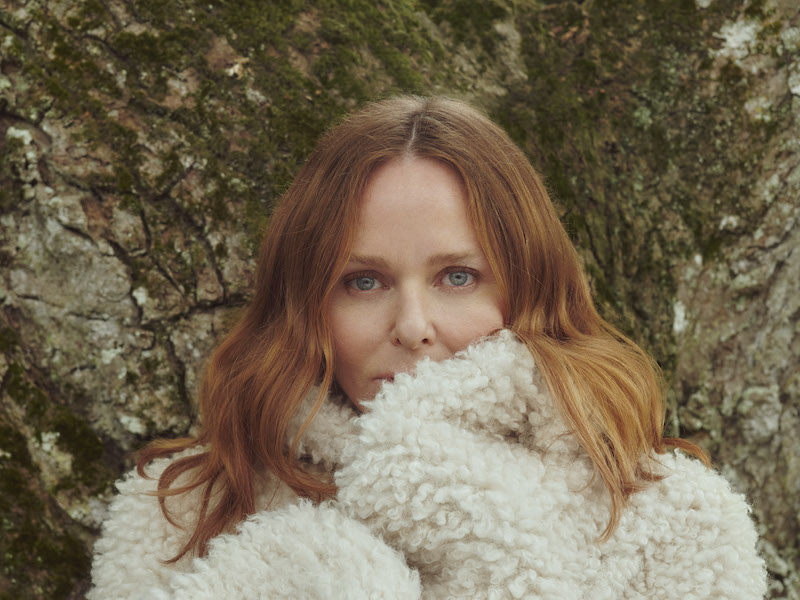 Fashion designer Stella McCartney has called out ‘clean’ skin care as a “load of bollocks” in a scathing interview on the popular marketing buzzword.

McCartney, who will launch her own minimalist skin care brand Stella this month, told Elle that it is “important to admit imperfections" while still endeavouring to be eco-conscious.

The skin care brand is communicated as having a ‘clear conscience’, which was developed in partnership with LVMH’s beauty division.

All of the products will be refillable, and are housed in reusable bottles made from recycled glass, in a move said to lower the product's environmental impact by up to half.

“I get why people use that word because it conjures up wonderful images of purity, but I would never use it. Language is really important,” said McCartney in the interview. 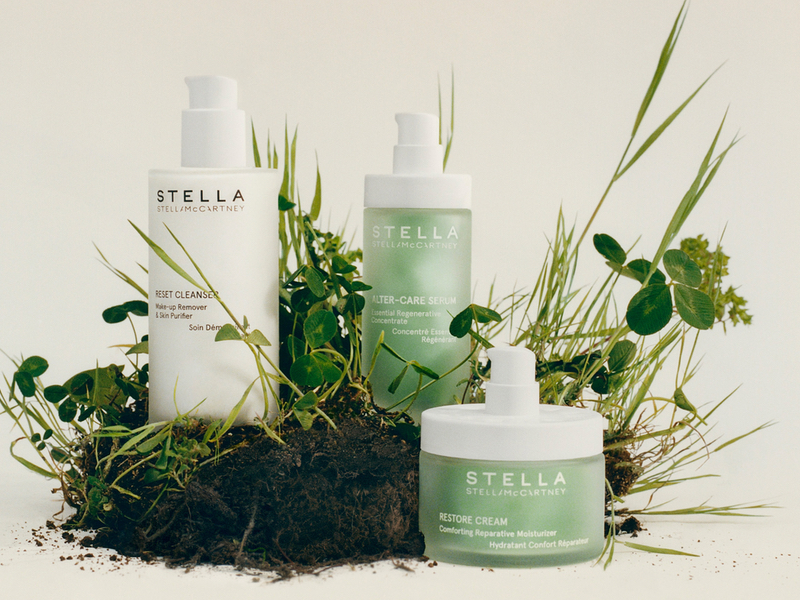 “The work we’ve been doing for years is real and now that work is open to dilution because of marketing words like this."

The ‘clean’ beauty movement has garnered split allegiances among members of the industry.

Many brands have specifically tailored their beauty strategies to tap into the movement, but others in the sector have shunned its lack of definition and called out its use of language.

Findings from Cosmetics Business in 2021 found that the number of consumers who had bought a ‘clean’ beauty product only stands at 35%.

But the data from Your Beauty Club also showed that 73% of those that had bought ‘clean’ beauty did so because it was marketed as such.

McCartney stressed that being authentic about what is possible in the industry is more important.


“You might be able to have 99.7% organic natural materials, but then you’ll come across one ingredient and the organic version of it doesn’t exist yet,” she added in the interview.

The brand has gone a step further by detailing the exact percentage of virgin plastics used in the packaging for the products.

It will be sold directly to consumers on McCartney’s website stellamccartneybeauty.com, as well as at her UK flagship store in London's Old Bond Street, with prices starting from £50.

The brand has also committed to support the conservation NGO Wetlands International, and will donate 1% of the net sales to the organisation.

“The line-up is a culmination of two years’ worth of innovation and exploration with LVMH’s research and development teams,” said McCartney on the launch.

“We set out with an idea, and because we didn’t want to compromise – on results, the origin of our ingredients, and, of course, ensuring we minimise our impact on Mother Earth – we kept on trying.

“The truth is that everything we create has an impact, the choice we have is how much.

“It’s our responsibility to minimise this as much as possible, and, as an industry, to be honest and transparent about it.”

McCartney’s reentry into beauty comes 19 years after the launch of her perfume line, which was followed by a skin care range in 2007 called CARE.

She originally founded her own fashion house under her name in 2001 in partnership with Gucci Group, which has since gone on to become Kering.