Shoppers on the high street have been declining on a monthly basis for more than one year, reported bricks-and-mortar analyst Springboard 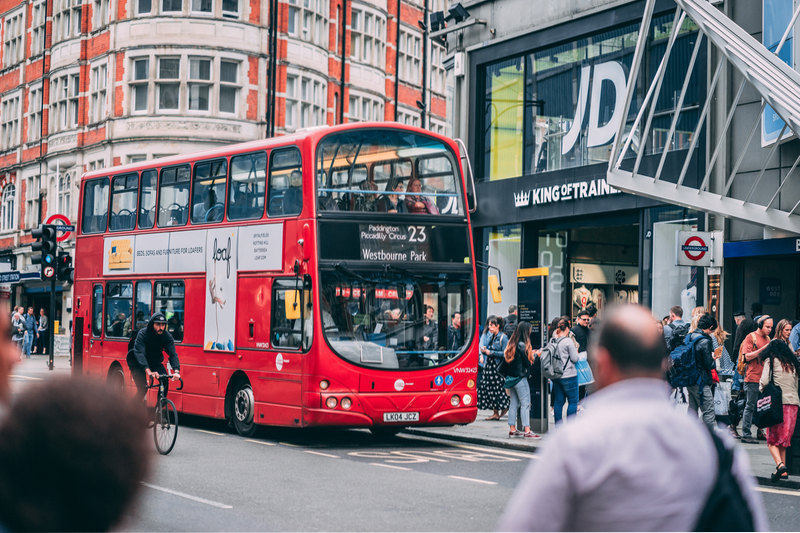 Brexit and a shift in spending habits have been attributed to the biggest drop in February retail footfall in five years.

The monthly retail snapshot by Springboard, an automated customer counting service provider, reported a 2% decline compared to February 2018 where footfall fell by just 0.2%.

The drop marks the fifteenth month of consecutive decline of bricks-and-mortar shoppers.

However, the results could have been been ever worse than reported. The February heatwave, the hottest on record, is suggested to have bolstered sales with footfall rising by 2.5% throughout the warm week.

“Consumers have been cautious in their spending,” said Helen Dickinson, CEO of British Retail Consortium. “While real incomes have been rising over the last year, the uncertainty surrounding Brexit appears to be driving a 'needs-not-wants' approach to shopping.

“Things could get a lot worse unless the government is able to avoid a calamitous no deal Brexit.

“Such a scenario would likely result in higher costs, higher prices and less choice for consumers – all of which would further harm struggling retailers.

“The government must act to protect both consumers and retailers by ensuring there is no chance of a no deal Brexit.”