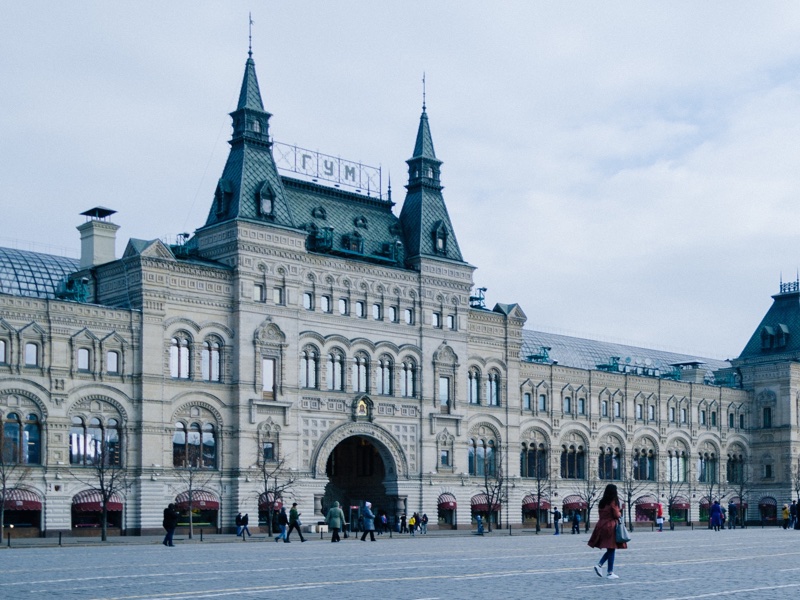 According to a Russian-language announcement posted on the retailer’s website on 10 October, customers can expect a high level of service and a wide range of global brands.

The loyalty programme is said to be unchanged, and purchases can still be made using Sephora and/or Ile de Beauté gift cards.

The translated announcement stated: “In this difficult period, we look to the future with optimism, and are pleased to open the doors of Ile de Beauté stores, inviting you to the world of luxurious beauty!”

The reopening of stores in the country follows LVMH’s decision to sell 100% of the shares of Sephora’s Russia subsidiary to its local General Manager, made public in July 2022.

At the time it was confirmed that the former subsidiary’s activity would operate under the historical Ile de Beauté brand.

Sephora first invested in Russian retailer Ile de Beauté in 2008 with a 45% stake purchase, which it increased over subsequent years.

According to Reuters, stores began to be rebranded under the Sephora name in Russia in 2018, a process that was ongoing when the pandemic hit.

Sephora stores in the country closed in March amid LVMH’s suspension of operations in Russia in response to Russia’s war on Ukraine.