By Alessandro Carrara 10-May-2022
Retail

It comes as overall consumer card spending grew 18.1% in April 2022 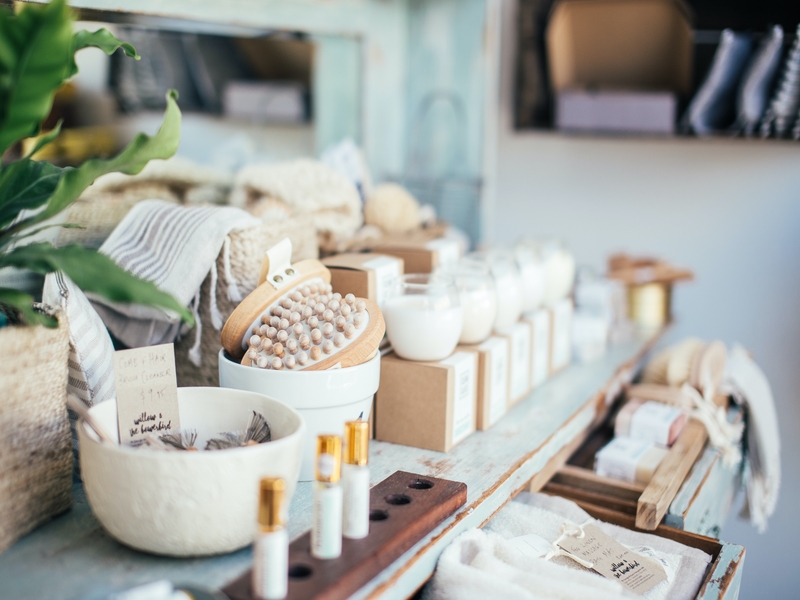 Overall spending for non-essential items grew 18.4% during the period.

Consumers are still purchasing luxury beauty products such as self-tan and make-up despite the rising cost of living, new data from Barclaycard has revealed.

The beauty category saw a 13% increase in spending when compared with the same period in 2019.

The increase in beauty product purchases, however, comes amid growing concern around rising the cost of living, which the British Retail Consortium (BRC) said has ‘put brakes on spending’.

It added that the pandemic has meant retailers have bounced between being open and closed, significantly impacting sales and changing consumer behaviours.

“The cost of living crisis came home to roost for retailers in April, with sales growth going into decline for the first time in 15 months,” said Paul Martin, UK Head of Retail at KPM.

The latest BRC KPMG retail sales monitor found that UK retail sales had decreased 1.7% on a like-for-like basis from April 2021, when they had increased 39.6%.

“The rising cost of living has crushed consumer confidence and put the brakes on consumer spending,” said Helen Dickinson, Chief Executive of the BRC.

“Sales growth has been slowing since January, though the real extent of this decline has been masked by rising inflation.”