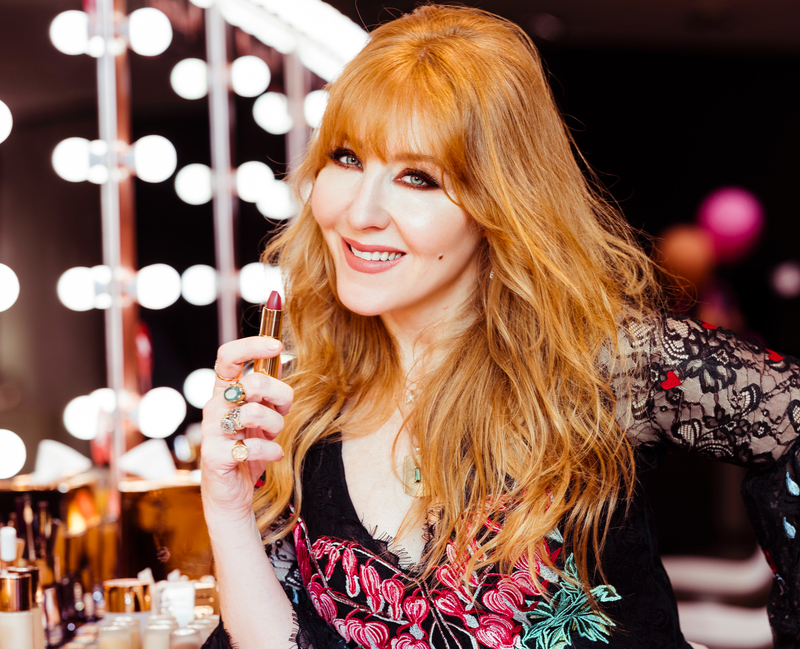 Celebrity make-up artist Charlotte Tilbury was given the prestigious appointment

The beauty industry shone at this year’s Queen’s Birthday Honours List with five prominent figures receiving the highest accolade in the UK.

Make-up artist-turned-entrepreneur Charlotte Tilbury received an MBE for her services to the beauty and cosmetics industry.

“I feel incredibly honoured and very proud to receive an MBE in this year’s Queen's Birthday Honours List,” said Tilbury.

“To be recognised for my services to the beauty industry as both a make-up artist and entrepreneur is an amazing personal accolade which means so much to me.”

She added: “There are so many people I want to express my thanks and gratitude towards.

“From my wonderful industry peers who have supported me throughout my 25+ year career and who I have built such close relationships with, to my incredible team of limitless thinkers who helped me to create and continue to push the boundaries with my award-winning brand and of course my amazing family, who I couldn’t have done any of this without.

“I always say it takes a team to build a dream, and this is a dream come true for me.” 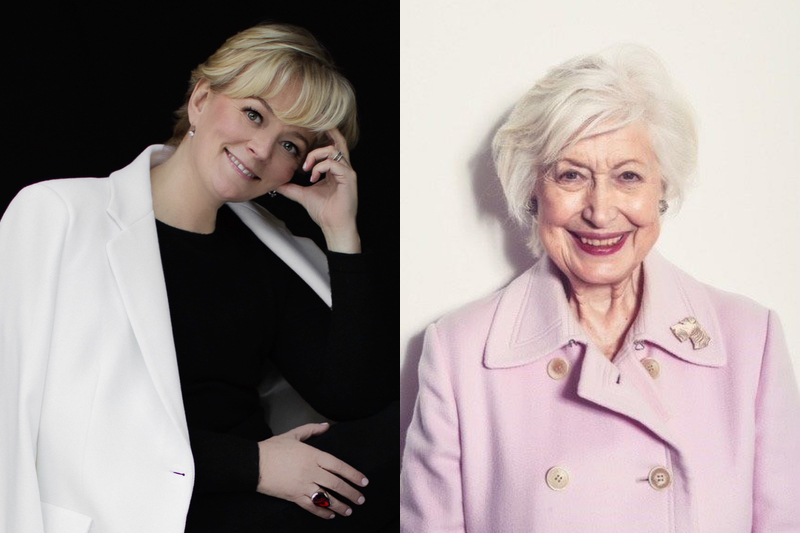 Neville said: “To receive such an MBE from Her Majesty is just a tremendous honour.

“I have had the privilege to work with some exceptional women over my 56-year career and I think we have managed to not only promote the interests of a key UK industry, but also provide the nurturing and support for young women in business that was simply not there when I started in 1962.”

Naaké added: "'It's been hard to keep it a secret so I'm thrilled to finally be able to discuss it.

"It's such a privilege to have received such an honour and I have been celebrating with a few glasses of bubbles since the news broke."

Luxury perfumer Jo Malone, founder of her eponymous brand and Jo Loves, was promoted from MBE to CBE, due to her services to the British economy and the GREAT Britain campaign, the UK Government’s international promotional campaign.

"I am honoured and overwhelmed by this incredible award of a CBE,” said Malone. "To be recognised in this way as part of the Queen’s Birthday Honours List and on the 100th anniversary of the women’s suffrage, it’s beyond a privilege.”

The honour recognises the contribution and achievement of people from all over the country, from musicians to charity volunteers.

Tilbury’s MBE is one of the most well-known awards, representing one of the different ranks in the Order of the British Empire.

The highest ranking is a Commander of the Order of the British Empire (CBE), followed by OBE (Officer) and then the MBE (Member).

8 Chinese Lunar New Year launches to kick off 2023
Charlotte Tilbury unveils holiday campaign starring Lily James, Kate Moss and Jourdan Dunn
Charlotte Tilbury taps Lily James for first ever Magic Cream campaign
Career Advice: How I became the founder of Byoma, Isle of Paradise and Tan-Luxe
The 8 best fragrance and skin care launches dropping early September
Star Wars scents: Which one of this week’s 9 new launches is tapping into the sci-fi epic?
9 cosmetics launches to watch for this summer
9 of the freshest beauty launches on-shelf this week
Immersed in the metaverse: How can beauty brands and PRs create meaningful experiences?
Career advice: How I became Estée Lauder's VP of Enterprise Marketing & Data
Beauty lacks diversity in top level roles
Step aside K-beauty: British beauty is preparing for its turn in the spotlight
Try-on for size: How brands can embrace filtered technology into its digital strategy
12 beauty brand launches to watch in February
Charlotte Tilbury expands portfolio with new foundation range