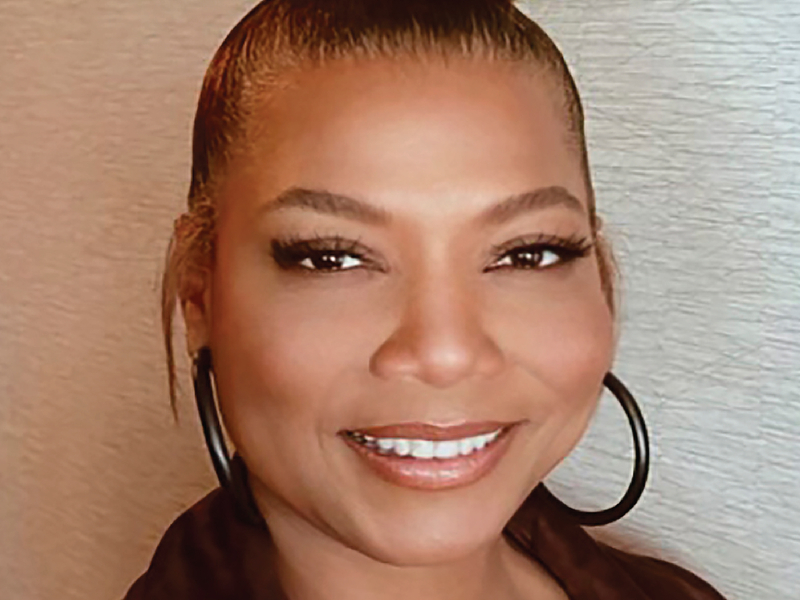 Latifah will star in Netflix’s End of the Road, coming later this year

Queen Latifah, the Grammy award-winning and Oscar-nominated artist, has returned as the face of CoverGirl 21 years after originally featuring with the brand.

Latifah will be the face of a yet-to-be-announced collection and will be joining as part of a multi-year partnership.

She originally partnered with CoverGirl to launch a number of make-up collections, including Clean Foundation and Outlast Lipcolor.

In January 2006, CoverGirl collaborated with Latifah in a push to make inclusive make-up more mainstream, and created one of the first lines in mass cosmetics made specifically for deeper skin tones.

“It feels like a full circle moment to be back with my CoverGirl family,” said Queen Latifah.

“I’m excited to reconnect and collaborate with them once again to bring inclusivity to the forefront every step of the way, from product creation to ad development to product dissemination. I’m excited to be back and look forward to what we can create together!”

Her career began in Hollywood and she became the first hip-hop artist to be crowned with a star on the Hollywood Walk of Fame in 2006.

She will star in Netflix’s End of the Road coming later this year, and in Netflix’s upcoming sports drama Hustle opposite Adam Sandler launching on 10 June.

“Bringing back Queen Latifah to the CoverGirl family was a no-brainer for us,” said Stefano Curti, Chief Brands Officer and Consumer Beauty at Coty, home to CoverGirl.

“Latifah is one of the most powerful voices of our generation and we are thrilled to join her in her endeavours to inspire and evoke change.”

Founded in Paris in 1904, Coty is one of the world’s largest beauty companies with a portfolio of brands across fragrance, colour cosmetics, and skin and body care.