During his 30 years as President, the second generation member of the Puig family spearheaded the business to gain international recognition in the beauty arena 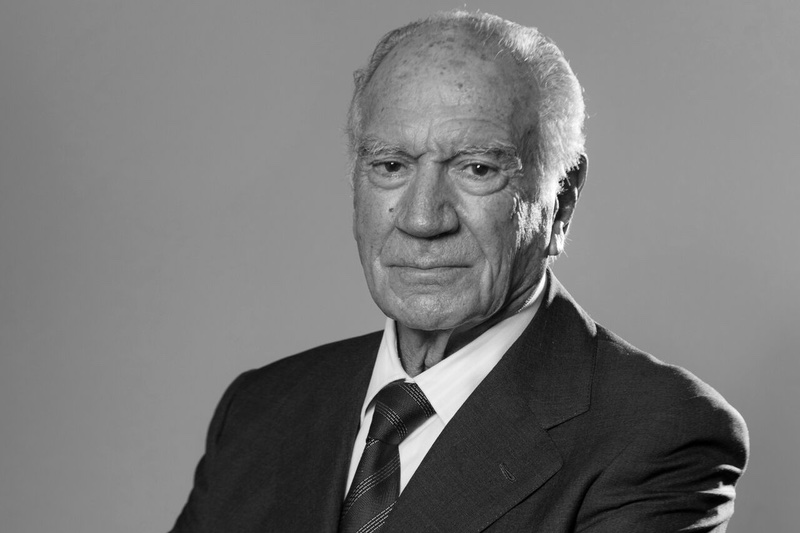 Mariano Puig Planas, a second generation member of the Puig family, the owner of the eponymous Spanish fragrance and fashion house, has died at 94.

As President for more than 30 years, Puig Planas spearheaded the business’ international growth, signing deals with designers worldwide, including Paco Rabanne in 1968 and in 1987 expanded Carolina Herrera’s fashion house to include fragrance.

Later in his career he helped found the Spanish family business association, Instituto de la Empresa Familiar, which he helmed from 1995 to 1997.

The decorated businessman also received many accolades throughout his career; latterly he was commended by King Felipe VI of Spain in recognition of his contribution to business in 2019.

“From a young age, Mariano Puig stood out for his leadership, entrepreneurial ability, business sense and intuition for expansion, establishing important ties with the United States, the caribbean and France,” the Puig family wrote in a tribute to the father of four.

In 2004, his son Marc Puig took over the reins as CEO and three years later was named Chairman.

Today, Puig is a dominator of the fragrance category, owning seven fragrance houses and holding the licence to 14 regional and international brands.

In June last year, Puig fought off competition from its rivals to acquire a majority stake in Charlotte Tilbury’s beauty brand, which valued the company at £1bn.