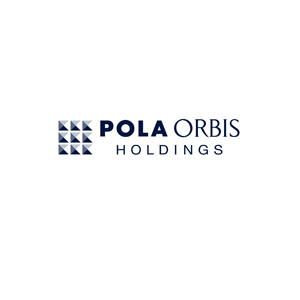 Japan’s Pola Orbis Holdings' consolidated operating profit for the January-September period rose 2% on the year to just over JPY10bn, a new record.

Cosmetics sales struggled across the board following Japan's April consumption tax increase from 5% to 8%. Higher-priced products were hit particularly hard. However, demand for products priced at middle levels remained good and these now appear to have recovered from the impact of the tax increase. Sales increased two percent to just over JPY140bn.

The company's mid-range Orbis brand of products, generally priced between JPY1,000 to JPY3,000, began clocking up year-to-year gains in the July-September quarter.

The new Orbis =U series, released in February, saw encouraging growth. Orbis =U is a range of oil-free products that stimulate the skin’s enzymes to deliver anti-ageing benefits. It was Orbis who introduced the concept of 100% oil-free skin care products. Initially these targeted oily skins but now deliver benefits to other skin types as well.

Meanwhile, the Pola brand, whose more expensive products cost from JPY5,000 to JPY10,000, faces a longer recovery. For the July-September quarter, Pola brand sales were down compared with the previous year.

The company is due to release final figures for January-September on 4 November. According to reports in the Japanese financial press, Pola Orbis is expected to maintain its 2014 full-year forecasts of a 3% increase in sales to JPY198bn and an operating profit increase of 10% to JPY17.6bn.