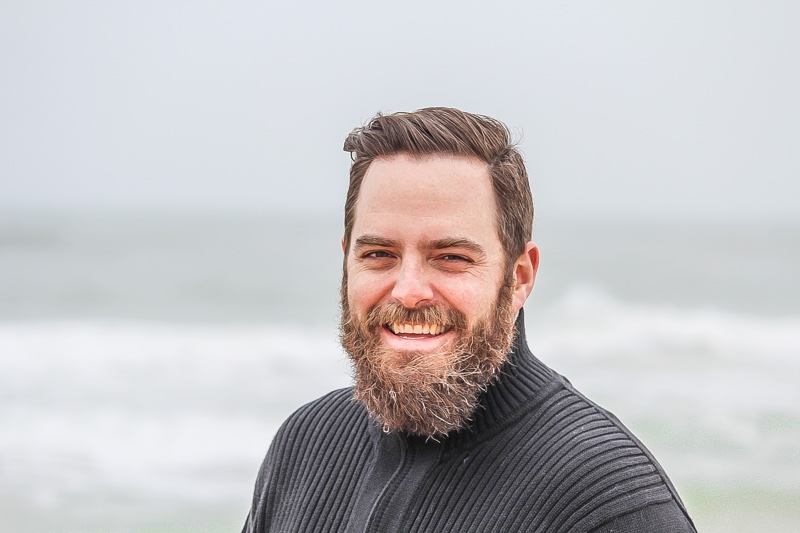 Men are embracing their hairiness, according to a new survey, which found 40% of US men between the ages of 18 and 64 have grown a beard since the Covid-19 pandemic hit.

More than half of men also vowed to keep their face fuzz.

To celebrate men and their new facial hair, Wahl has kick-started its Most Talented Beard in America competition.

The contest invites men with beards to submit a video of themselves performing a talent and ten entries will win a US$500 cash prize, as well as a selection of Wahl products, while the winner will take home $20,000.

Wahl also found 35% of men learnt a new skill or talent during the stay at home order.

Earlier this year, as part of its global beauty report, social media platform Pinterest revealed rising beauty searches among men on its site.

This included ‘Blend men beard styles’, up nearly four times on last year, and ‘Grey beards’ with an increase of three times from 2019.