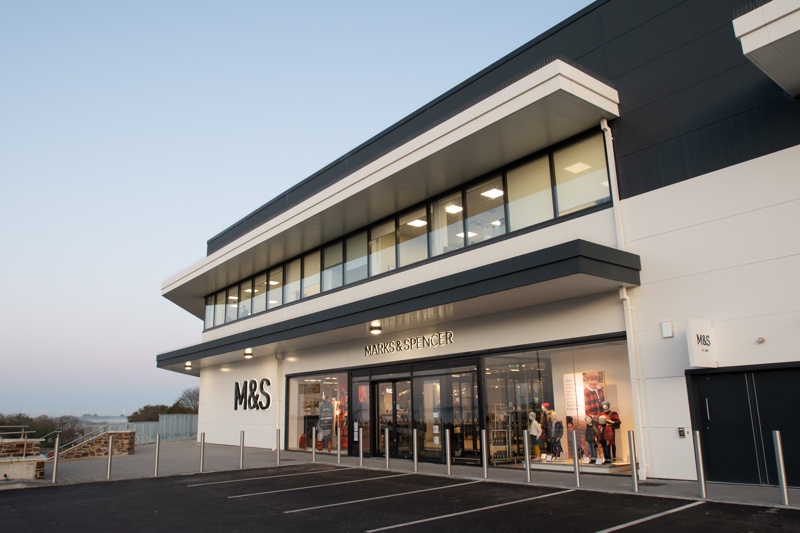 Marks & Spencer (M&S) has said it will cut almost 1,000 jobs across its store management teams and head office.

In a statement, the retailer said the move marked “an important step” in M&S becoming a “stronger, leaner and more resilient” business as its transformation plan accelerates.

The chain said it wants to make three years' progress in one.

Earlier this year, the chain announced plans to become a digital-first retailer.

In February, it piloted a new Mobile Pay Go system at 50 new stores in the UK, which allows customers to pay via the M&S app, in an effort to reduce queues at peak times.

However, the firm’s Director of Retail, Operations and Property Sacha Berendji said, due to the pandemic, these measures would be accelerated under a programme called Never The Same Again.

"Through the crisis we have seen how we can work faster and more flexibly by empowering store teams and it's essential that we embed that way of working."

The news comes on the back of Boots’ announcement to slash 7% of its workforce, as well as job cuts at John Lewis and Harrods.