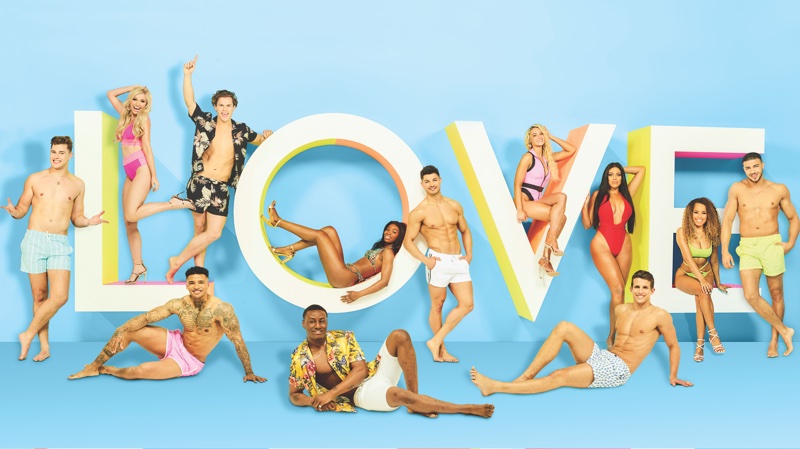 In the wake of the ITV hit summer series wrapping up for another year, British consumers are rushing to recreate Love Island contestant’s beauty looks.

In a new survey by beauty company Cosmetify, it found more than three quarters of women (80%) admitted to changing their look after watching this year’s season.

According to the statistics, eyelash extensions have rocketed with almost 40% of women admitting to having the beauty treatment after the show.

More than a quarter also confessed to using fake tanning after the show and 23% have taken up manicures and pedicures.

Men, were mostly influenced by contestants’ pearly whites, as a quarter said they were now receiving teeth whitening treatments.

As well as beauty looks, it also emerged that women are considering having plastic surgery as a result of watching the show.

Participants also said this year’s contestants did not portray a more realistic beauty standard than previous years and more than half were unable to relate to contestants.

She said it was “no surprise” that 80% of female viewers have opted to have beauty treatments since the show ended.

“It’s fine for them to be inspired, they shouldn’t feel pressured,” she added.

Lavahun also predicts next year’s sponsor will be a major beauty brand as “so many people are wanting to recreate the make-up looks put together by contestants.”

This year, Uber Eats bagged the sponsorship deal after out bidding Superdrug in an estimated £5m record deal.