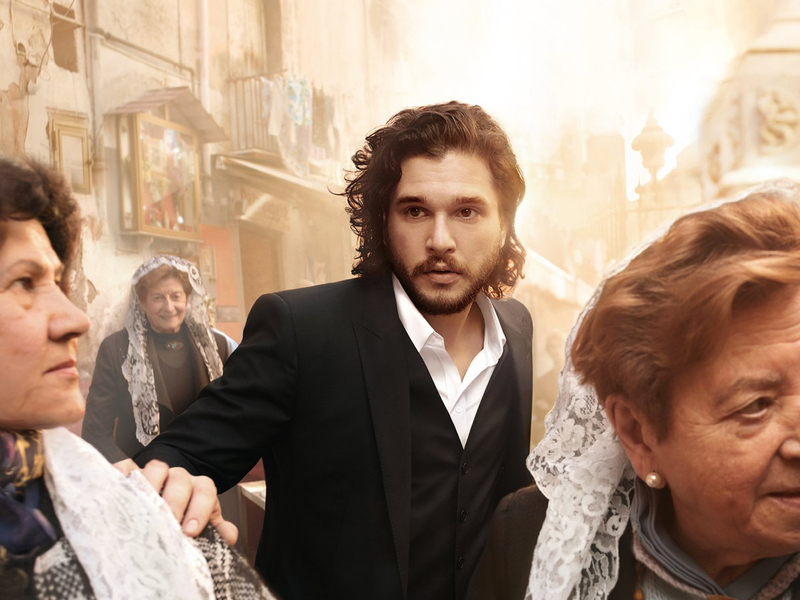 Game of Thrones stars Kit Harington and Emilia Clarke have reprised their roles as the faces of Dolce & Gabbana Beauty for new fragrances The Only One and The One Grey.

The pair were named as ambassadors for the brand in September 2017 to promote The One, which first launched in 2008 and was created by perfumer Olivier Polge.

Both of the new scents will hit counters on 1 September.

The Only One, the fragrance marketed for women, contains notes of violet, coffee and iris.

Clarke stars in the supporting campaign. The accompanying short film opens with the actress having dinner with friends and next to her a group of local musicians plays the traditional Italian song Quando, Quando, Quando.

Encouraged by her friends, Clarke starts to sing and is soon cheered on by the audience. The ad is said to celebrate the joy of life and femininity.

Meanwhile, The One Grey contains notes of grapefruit, tobacco and ambergris. To support the launch, Harington will appear in the print ads shot by Matteo Garrone in the streets of Naples, Italy.