The men’s shaving market is beauty’s biggest exploiter of badgers. Here Cosmetics Business examines how our four-legged friends ended up at the centre of a dark and damaging trade – and why a break with tradition is long overdue 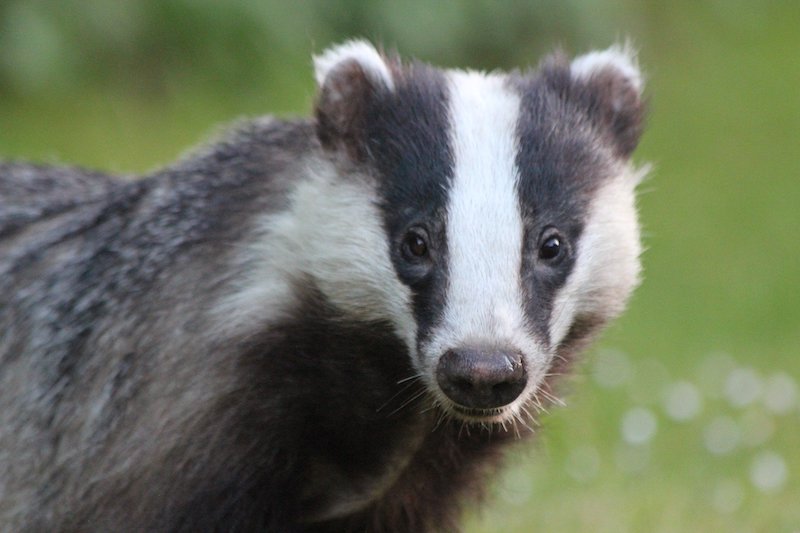 With their striking black and white markings, stout bodies and short legs, the European badger, or Meles meles, has walked the earth for millennia, rooting out small animals, nuts, acorns and seeds with their jet noses and digging elaborate setts to call home.

But like so many of the world’s animal inhabitants, the badger is under threat from humans. For this highly sociable and intelligent creature, its plight is sadly twofold.

Not only do badgers have to contend with ever-expanding culling initiatives – in September, the UK government’s badger cull programme was expanded to 11 new parts of England, on top of the pre-existing 33, with the goal of killing more than 60,000 badgers to prevent the spread of bovine tuberculosis – it is also the target and victim of the beauty and grooming industry.

Famed for its durable and fibrous coat of hair, the badger has been hunted and killed for centuries, viewed as a material source commodity within the thriving real fur shaving and cosmetic brush industry.

Other animals, such as boar and mink, are also at the mercy of the same brush trade, but badgers face particularly heightened exploitation because of the perceived ‘top qualities’ of their hair.

Badger hair naturally retains water helping to create a rich lather to avoid drag and nicks, meanwhile, the texture of the hair is considered to be ideal for lifting stubble and exfoliating skin. As a result, badger hair has dominated the men’s shaving brush market, and today the options available to consumers are endless.

In all this time, no industry regulator has come to the rescue of the badger. Instead, new cosmetics industry legislation has focused on just that, cosmetics, and the ingredients that go into them.

While there have been great advancements in cosmetic animal testing bans around the world over the last decade, no legislation exists to protect badgers (or any other animal) from being harmed and exploited in cosmetic tools or packaging. It begs the question: why are we still killing the badger in the name of beauty?

Speaking out for the silent

Considering the scale and scope of charities and causes that beauty conglomerates, brands and individuals support today, the badger has surprisingly few fighting its corner. The most prominent advocate against the use of badger hair in the beauty industry by far is animal rights organisation PETA, and specifically the non-profit’s Asian arm.

Over the years, PETA Asia has carried out investigations into the industry and used its findings to petition cosmetics companies to change their stance on badger hair use. PETA’s Director of Corporate Projects, Yvonne Taylor, tells Cosmetics Business: “PETA’s video exposé reveals that ‘protected’ badgers are illegally hunted using snares and other cruel methods, and that others are bred in captivity and confined to small wire cages on farms, causing many to go insane.

“On one farm, a badger was missing a leg. Abattoir workers beat screaming animals over the head with anything that ...