Using Raman spectroscopy, the technology visualises the composition and distribution inside the film 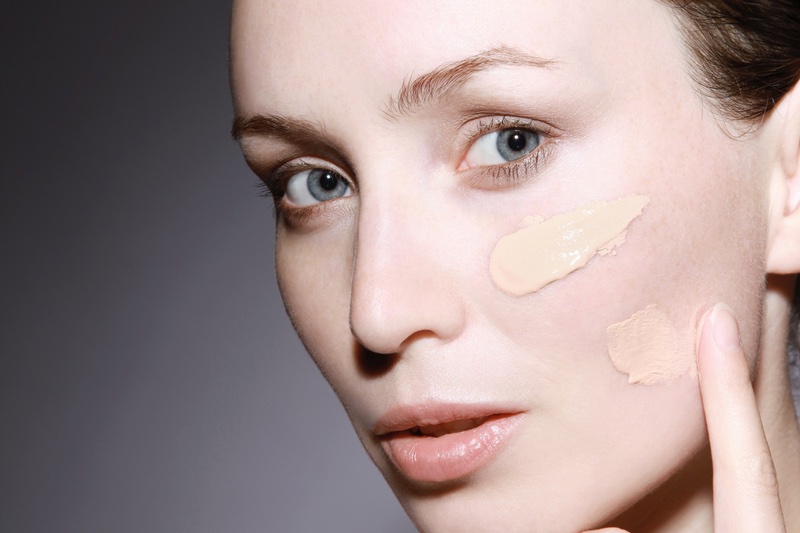 The maker of John Frieda and Molton Brown, Kao Corporation, has developed a new method to reveal the characteristics of a base make-up film.

The new technology visualises the composition and distribution of each component inside the film formed by base make-up, using Raman spectroscopy, without disturbing the film.

Traditionally, films’ internal structures could not be analysed as they would have been destroyed by laser-generated heat, according to Kao.

In order to carry out further analysis of base make-up, iron oxide and titanium dioxide were replaced with talc, which allowed for successful visualisation of the composition.

This confirmed that powder, lipophilic and hydrophilic components form micrometre-sized aggregations inside the base make-up film, and were shown to be constructed by complex interactions.

Meanwhile, a highly sensitive detection technique was adopted to replace deuterium with atomic elements in a sebum model.

This confirmed that sebum contributes to the degradation of make-up.