The DC blockbuster will be released in December and stars Gal Gadot as the titular hero, reprising her role from the 2017 smash hit 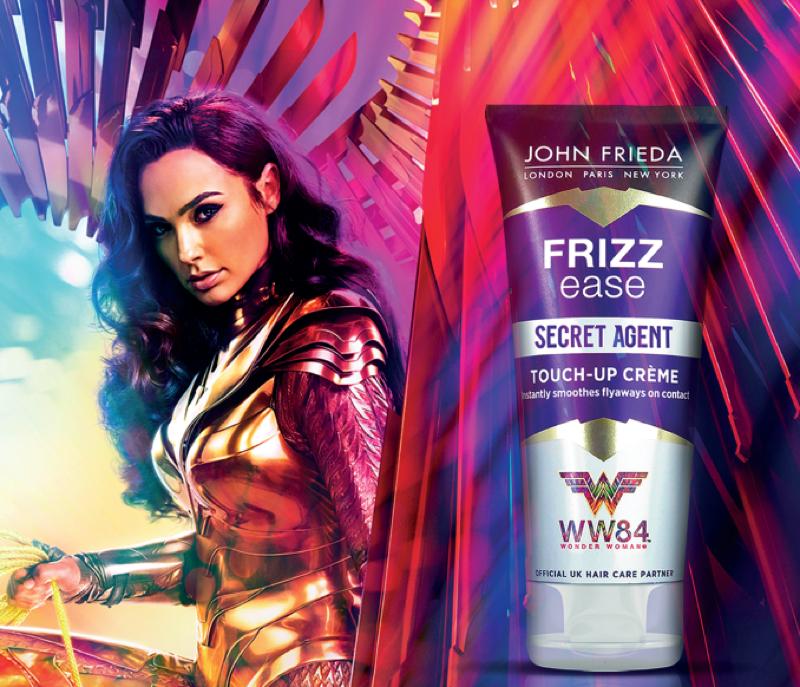 Set to hit cinema screens this December, the film will see Gal Gadot reprise her role as the titular iconic heroine, starring alongside Chris Pine, Kristen Wiig and Pedro Pascal in a new 1980s-set adventure.

Infused with avocado oil, it features a “superpowered combination” of ingredients including glycerin and proplyene gycol, which absorb into hair fibres, as well as silicone ingredients to repel water and create a shielding film on the hair's surface, which helps to seal in hydration, eliminate frizz and form a protective barrier against future damage.

Users should apply to dry hair, rubbing a small amount of product onto palms and smoothing through hair, concentrating on ends.