Jeremy Corbyn pops in to Pak’s flagship store in London

The Afro-Caribbean beauty retailer welcomes the Labour leader during a Jamaican products promotion event, during which he asked ‘what’s good for silver fox men?’ 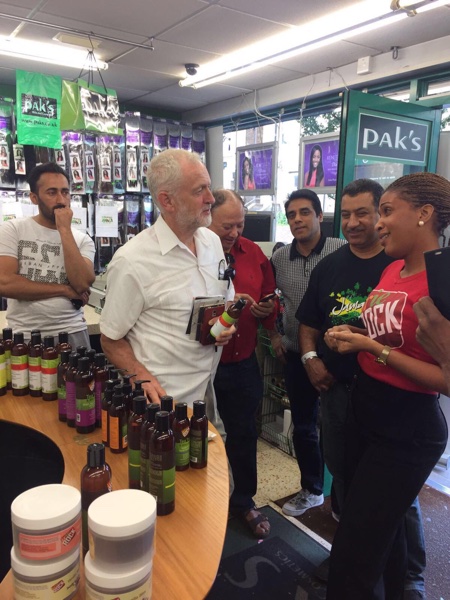 Jeremy Corbyn at the Pak's flagship store in London 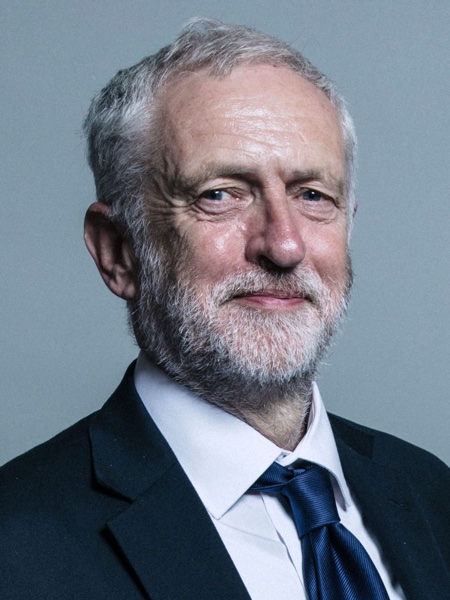 Corbyn lived in Jamaica when he
was 19. Image: Chris McAndrew

The politician was given a tour of the store by staff and met with Pak’s CEO Peter Mudahy, before buying some Jamaican beauty products.

Mudahy told Cosmetics Business: “From talking with Mr Corbyn it would appear he lived in Jamaica for a while, asking detailed questions about the townships, on top of ‘What’s good for silver fox men with a bit of dry skin?’

“He really made an impact and spent about an hour in the store and purchased products from all the delegates. I was surprised by the growing crowd, people came running in to take selfies, one lady was crying struggling to get her camera.”

The promotion was launched at Jamaica’s High Commission in the UK on 10 August, where companies including Ansel Development, House of Nature, Secrets of Nubia and Irie Rock showcased their products.