Is Brenntag poised to merge with Univar Solutions? 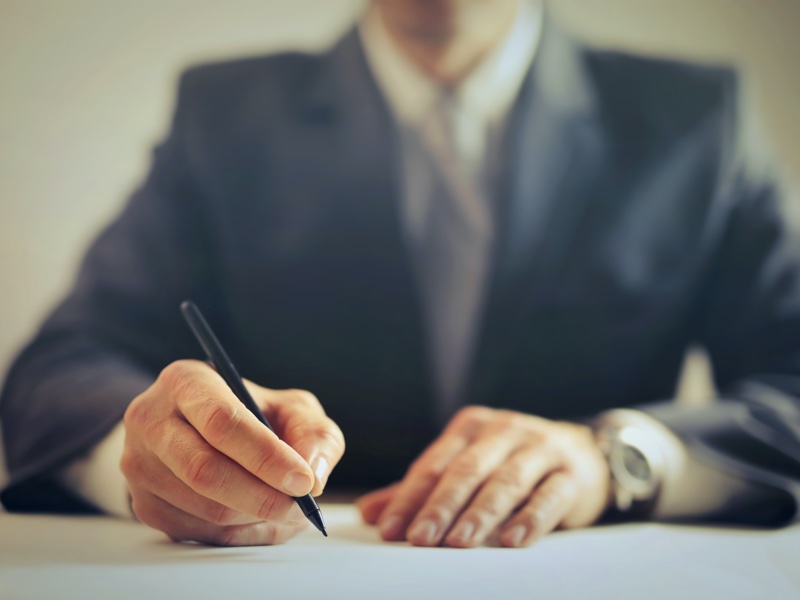 The potential acquisition follows increased activity by Brenntag in the US

Another big takeover in the cosmetic ingredients space might be afoot, if a recent announcement by Univar Solutions is any indication.

The US speciality ingredients distributor confirmed on 25 November that it had received a preliminary indication of interest from Germany-based rival Brenntag regarding a potential transaction.

“The Company does not intend to make any additional comments regarding this matter unless and until it is appropriate to do so,” Univar’s announcement read.

The potential acquisition follows increased activity by Brenntag in the US.

Scott Leibowitz, Regional President at Brenntag Essentials, said at the time that Upton provided “a perfect location to improve service levels and grow volumes with the existing customer base in the [northeast US] region”.

Univar recently reported strong Q3 2022 financials; its net income of US$130m was 54% higher than the $84.4m reported in the prior-year third quarter.

According to Bloomberg, Brenntag shares fell sharply on Monday in the wake of Univar’s announcement.

The potential deal could spell further consolidation for the cosmetic ingredients industry, following the high-profile, ongoing merger of DSM and flavour and fragrance player Firmenich.